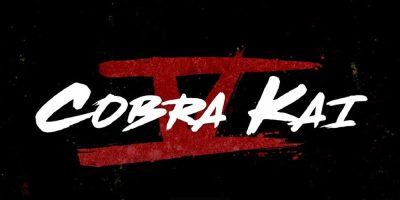 The action-packed teaser trailer for the latest season of “Cobra Kai” has dropped.

Season five shows Johnny Lawrence and his son Robby travel to Mexico to find Miguel, who is searching for his long-lost father.

Jackass is coming back; again.

Paramount + says they plan to bring the show back to the small screen.

The news comes after the successful movie “Jackass Forever.”

Reports say the network is working with the show’s creators on the new series.

Creator and one of the series stars, Johnny Knoxville, recently revealed that he was ready to retire from The Jackassery and is prepared to pass the torch to a new group.

It’s not known if any of the original cast will return to the series, but there’s speculation that Johnny Knoxville and Steve O would work behind the scenes.

The Italian automaker banned him because he modified his white Ferrari 458 Italia.

By making the changes, he violated the company’s code of conduct.

Ferrari has strict rules when purchasing the car, including not tampering with the engine and no bodywork modification, including paintwork.

And customization should come from a Ferrari-approved dealership.
Bieber isn’t the first celebrity to besmirch the Ferrari brand.

Reports say the automaker has banned Kim Kardashian, Nicholas cage, and 50 cent in the past.