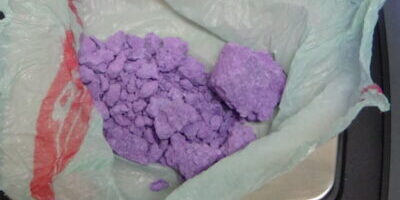 About $8,000 in fentanyl, which is approximately 300 street level doses, was seized by Nottawasaga OPP as part of an ongoing drug trafficking investigation in Alliston that began in May.

Police said they also seized over $5,000 in Canadian currency, cocaine and drug paraphernalia.

A 22 year old Alliston man faces a number of charges including trafficking. 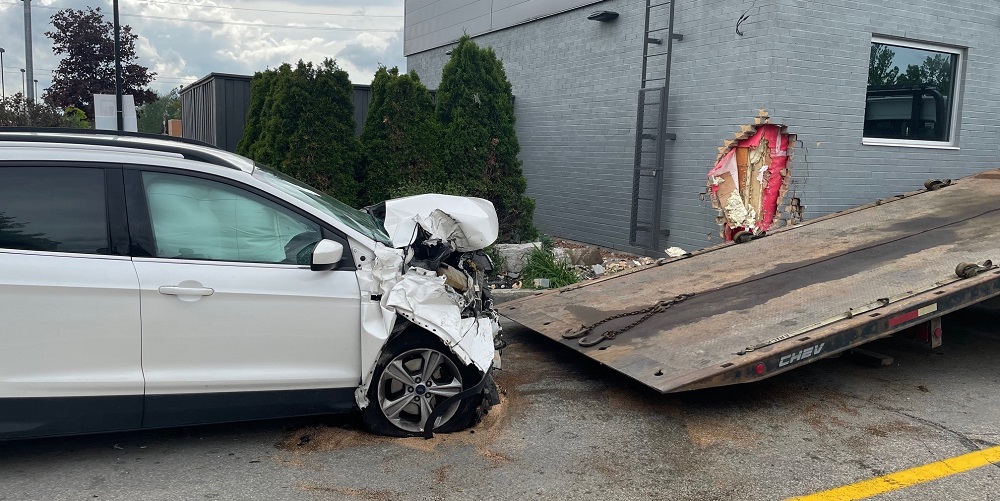 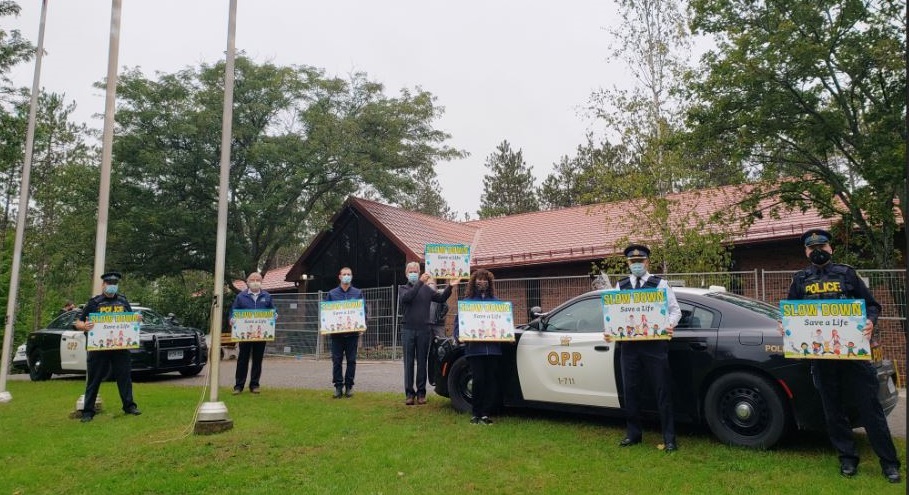