Collingwood & Blue Mountains OPP have laid charges in connection to a child luring incident in Collingwood.

In December 2021, OPP started an investigation that beginning in October 2021, a man had started communicating with a youth in Collingwood over social media, and then travelled to Collingwood for a sexual purpose.

As a result, officers say a 64-year-old Welland man has been charged with the following offences:

The accused is scheduled to appear before Collingwood court on July 5.

The OPP would like to remind parents to remind their children of the dangers of communicating with people they don’t know while they are online, and monitor their social media activities. 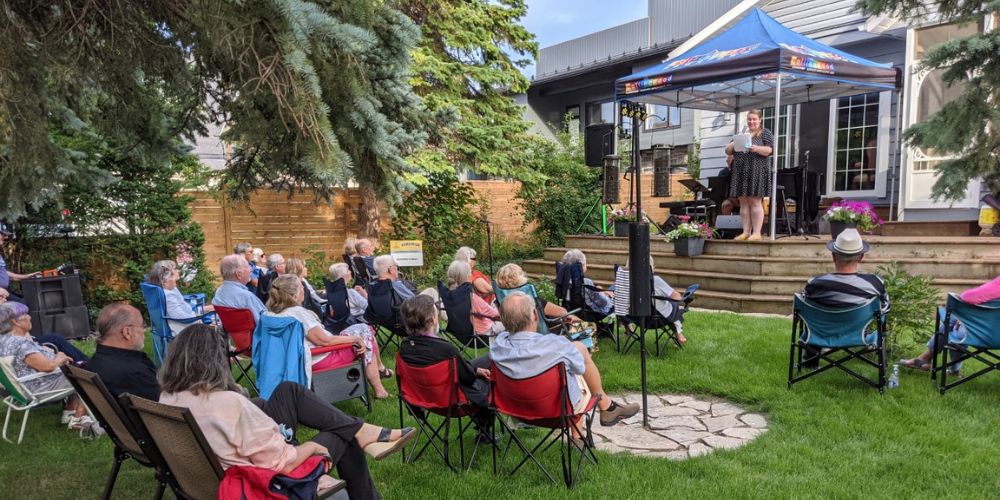 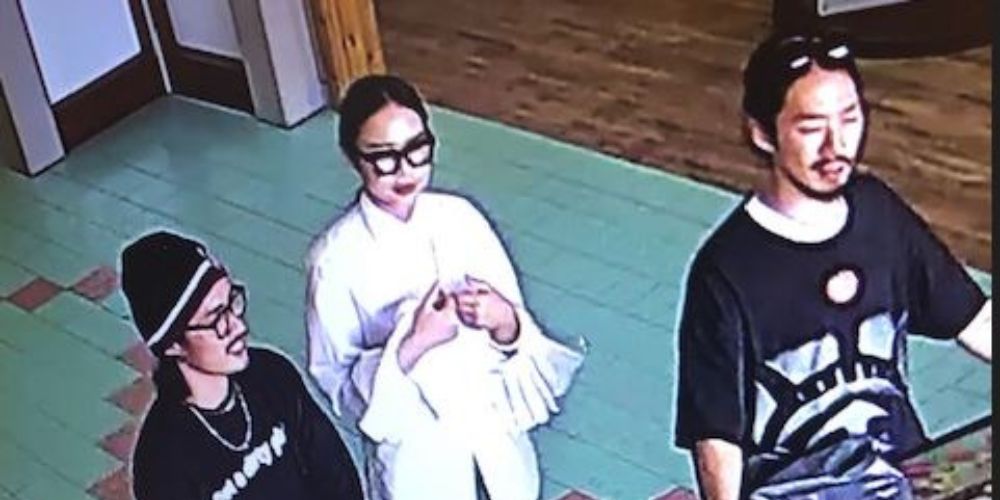