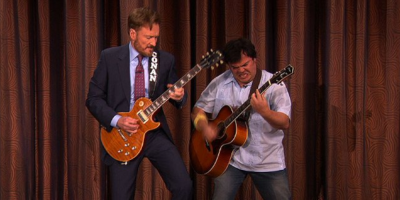 Late last year, Conan O’Brien announced his decade-long show will be coming to an end and TBS has just released the list of guests who will be helping wrap up the series.

The list includes some of the shows favourites guests but also includes a “surprise guest” slot that TBS is keeping under wraps. Here’s hoping it’s either Paul Rudd bringing another clip from his movie that absolutely isn’t a clip from his movie or Adam Pally playing dress-up. 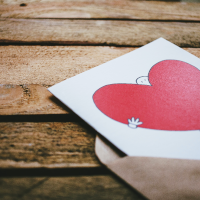 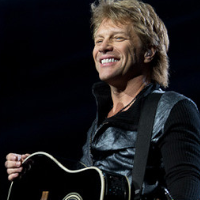 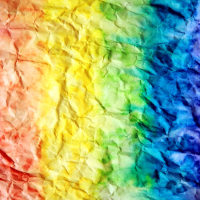 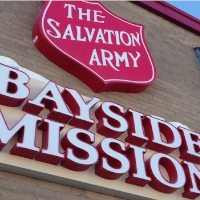 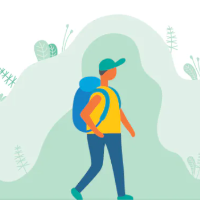 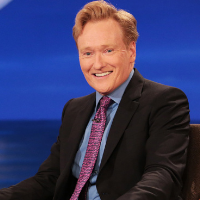 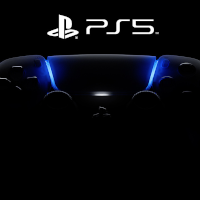 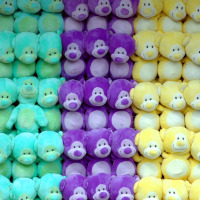