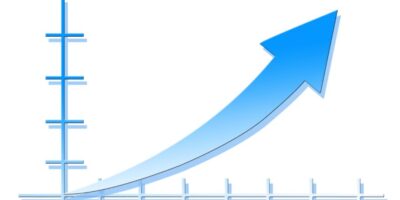 Some red flags have been raised at the Simcoe Muskoka District Health Unit over rising COVID-19 numbers, but there’s no panic just yet.

“I’d say right now, I’m considering us on alert,” said Chief Medical Officer of Health, Dr. Charles Gardner of the prospect of a second wave, “and I’m calling upon everybody to abide by the control measures to bring it back down under control so that we don’t get a full-fledged second wave.”

The local caseload rose by 17 over the holiday weekend, with provincial cases increasing by more than 300.

As a result of a recent surge in cases, Queen’s Park has put a four-week moratorium on any further reopenings. Health Minister Christine Elliott said, “we need to ensure the progress we have made is not lost.”

In British Columbia, where more than 400 new cases were counted at the weekend, the health ministry has decided to close nightclubs and stand-alone banquet halls, ended the sale of liquor at restaurants past 10 p.m. and told venues to reduce the volume of music to conversational levels. “Going to a nightclub, going to a bar, going to somebody’s home – close spaces with face-to-face encounters with people we don’t know … that’s a risk,” said Provincial Health Officer Dr. Bonnie Henry.

While he is concerned, Simcoe-Muskoka’s Dr. Gardner says he’s not ready to impose any new restrictions on people and businesses, though he has had talks with the province about a benchmark which might trigger such action. “We, at Simcoe-Muskoka, are developing our own dashboard about how we would interpret the (infection) rates and at what point we would become very concerned.”

Gardner notes we have had three small surges in cases since June, all of which have come back down.

“If we work hard at it, we will bring this one down as well. If we’re not careful, this will keep going up.”