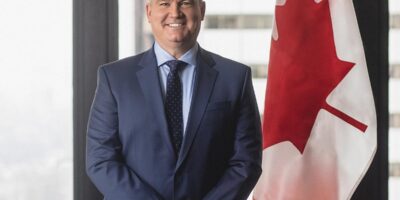 O’Toole’s wife and their two children all tested negative. O’Toole, who became Opposition leader less than a month ago, got tested this week after one of his staff members tested positive.

The Conservative Party issued a statement to say 47-year-old O’Toole is “feeling well.”

Quebec Premier Francois Legault, who met with O’Toole on Monday, announced Friday evening that he was self-isolating as a precaution.

Legault was in Ottawa Friday where he met with Ontario premier Doug Ford and the premiers of Alberta and Manitoba to press the Trudeau government for billions more in funds for soaring health-care costs.

Earlier this week, Bloc Quebecois leader Yves-Francois Blanchet tested positive for COVID-19, as did his wife.

Both O’Toole and Blanchet will miss the Sept. 23 Throne Speech.