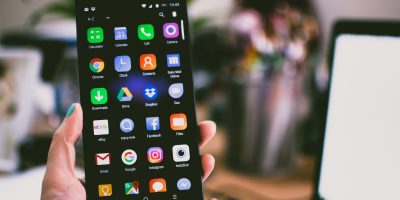 The federal Liberals attempted to shut down committee study on its controversial Bill C-10 Friday.

The Conservatives believe shutting down debate on a bill sets a very dangerous precedent.

“Weeks ago, the Trudeau Liberals withdrew the section of their own bill that protects individual users’ content, making Canadians subject to broad and vague government powers to regulate their use of the internet, including on apps and social media platforms like YouTube and Facebook. Since then, Conservatives have fought daily to protect the freedom of speech of Canadians against attacks by the Liberals,” said Harder.

“We have been hearing from experts and Canadians from all walks of life who are worried about the Liberals’ plan to restrict freedom of speech by regulating the internet. But now, they are taking it even further. Today, the Liberals are trying to shut down debate on Bill C-10 at the committee stage, ramming the bill through Parliament. This extreme tactic has only been used three times in history – with no government having used this tactic for over 20 years,” said Harder.

The commotion Friday morning began when the Liberals moved a time allocation motion for the bill, which limits the time given to discussing a bill.

If the motion is passed, the House of Commons heritage committee would have just five more hours of discussion around Bill C-10.

The Liberals say the intent is to have those social media-based online companies face the same standards as Canadian broadcast companies.

Bill C-10 has undergone a number of amendments since first introduced.

The opposition fears that if passed in its current state, the Canadian Radio-television and Telecommunications Commission (CRTC) would be given overreaching powers and regulate what Canadians post on social media.

Heritage Minister Steven Guilbeault has said individuals’ podcasts, streams, or online video content would not be subject to federal regulations under Bill C-10.