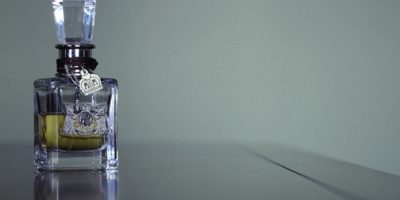 A Toronto couple is facing a series of charges after South Simcoe Police say the pair walked away from the Tanger Outlet Mall with fifty grand in perfume.

An investigation began on September 18th, after reports came in from a store at the Cookstown-area shopping centre of recent thefts. The Street Crimes Unit honed in on a pair of suspects, one of them said to be a former employee.

A search warrant was written up for an address in Toronto, where officers say 655 bottles of perfume valued at $53,818 were recovered. Investigators believe the former employee was stealing the bottles to sell them online.

A 34-year-old man and 29-year-old woman, both from Toronto, are facing a number of Theft-related charges.