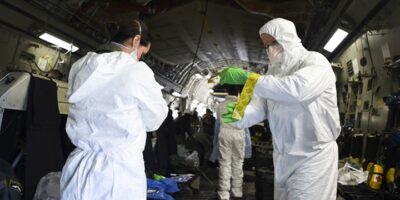 Since outbreaks began at the end of 2019, the coronavirus has ripped through country after country, sickening more than 33 million people worldwide and killing over 1 million, according to data collected by Johns Hopkins University. The staggering death count reported Monday comes nine months after the first cases were reported in Wuhan, China.

The United States currently leads the world as the country with the most confirmed cases and the highest death toll. On September 22, the U.S surpassed 200,000 virus deaths, just eight months after the country’s first reported case. There are currently 29 states reporting an increase in new cases compared to two weeks ago, and several Midwestern states have reported record cases and hospitalizations.

India is soon expected to surpass the U.S. in positive cases, as high hospitalization rates have climbed in large cities like Mumbai and New Delhi. British Prime Minister Boris Johnson has reportedly modeled the U.K.’s new virus response after Sweden’s, a country that has seen over 5,800 deaths among a population of a little over 10 million. In the U.K., positive cases have passed 441,000 and are spiking once again. In Brazil, poor conditions and lax restrictions have driven positive case numbers past 4.7 million, along with over 141,700 deaths.

While nowhere near the most fatal pandemic in history, which is reserved for the 1918 Spanish flu pandemic that claimed 50 million lives, the coronavirus’ survival rate and death toll makes it utterly unique and deadly among modern pandemics. There are more than 31 million coronavirus cases confirmed worldwide, with death tolls growing in several large countries. In comparison, the 2009 H1N1 flu had a death toll of 18,500.

The Ebola fever has a case fatality rate of around 50%, making it far more deadly than the coronavirus, according to the World Health Organization. A huge difference is that Ebola is transmitted through close contact. Its lack of airborne transmission makes it more easily contained by isolating symptomatic individuals. While diseases like hepatitis B and C also have high death tolls, most are in poorer and third world countries, where sanitation and medical care are often lacking.

In Australia, a country with a population of 24 million, officials have reported fewer than 900 COVID-19 deaths, a number they attribute to their early lockdowns. But even countries that had relatively few deaths have dealt with resurgences. New Zealand entered a second lockdown just six weeks after Prime Minister Jacinda Arden declared the virus had been eradicated from the country.

Yes, Virginia, there might be a Halloween in Barrie

Health officials are expecting vaccine trials to enter their final phases toward the end of the year. But because a vaccine will not be 100% successful and will not be taken by every citizen, even a successful vaccine may not replace virus prevention methods such as mask-wearing, social distancing and handwashing, according to Dr. Anthony Fauci, America’s leading infectious disease expert.

As the world moves past 1 million deaths globally, the next few months will decide how quickly that number may rise. 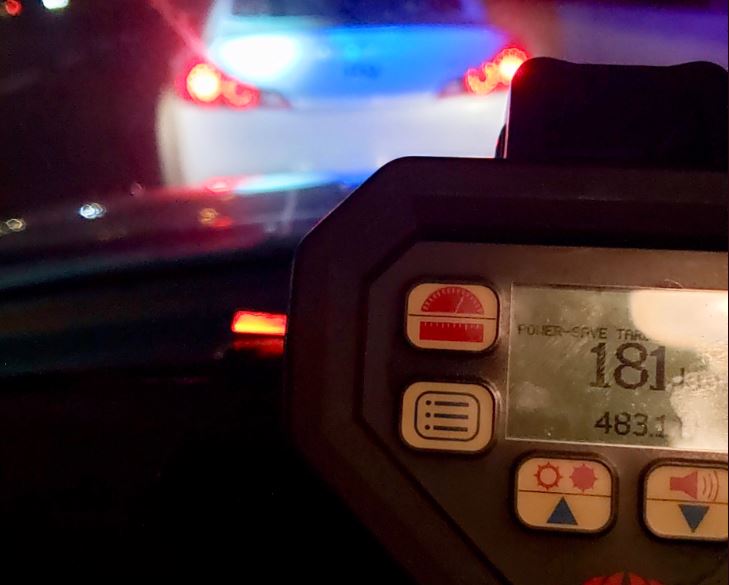 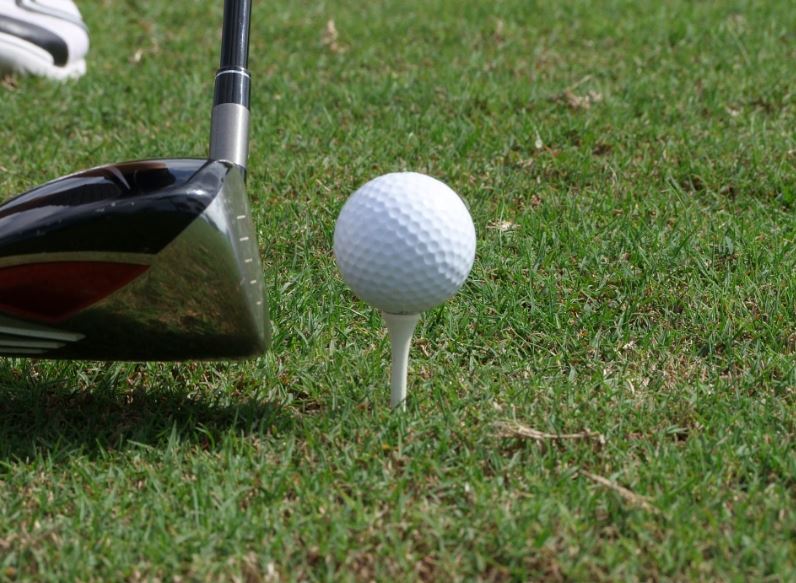 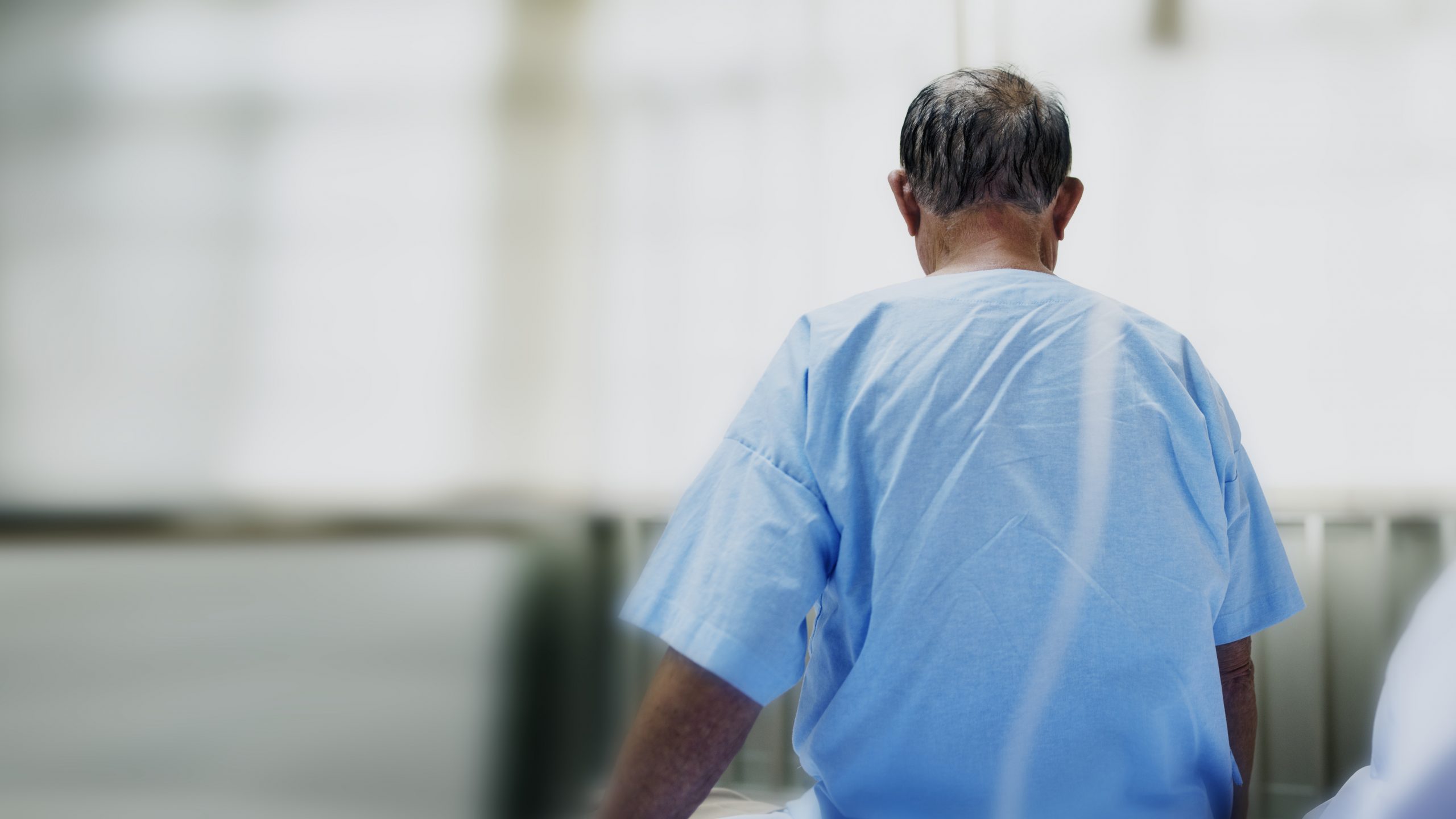