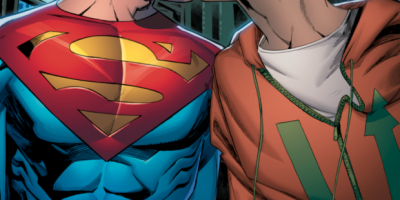 DC Comics announced Monday that its new Superman, Jon Kent, is coming out as bisexual in a comic scheduled for November, marking a landmark moment for the publisher. Jon has taken on the mantle of Superman after his father, Clark Kent.

The issue’s writer, Tom Taylor, said that “everyone deserves to see themselves in their heroes.”

“Superman’s symbol has always stood for hope, for truth, and for justice,” Taylor said in a statement. “Today, that symbol represents something more. Today, more people can see themselves in the most powerful superhero in comics.”

In the issue, titled “Superman: Son of Kal-El #5,” Jon Kent falls for Jay Nakamura, a male reporter he was friends with, according to DC Comics. They become “romantically involved” and share their first kiss. The moment comes after Kent “mentally and physically burns out” from saving people and Nakamura takes care of him.

John Timms, who created the artwork for the comic, told IGN it’s a “pretty big deal” to have Superman as a bisexual character, considering his stature among comic book heroes.

“As we have seen Jon grow up in front of our eyes, it will be interesting to see him not only trying to find himself as a person but a global superhero in the complex atmosphere of modern life. On the other hand, I hope this kind of thing will not be seen as a big deal in the future. You could visualize how it could pan in the future when the most powerful man in the world is part of the LGBT community.”

The issue will come out on November 9, both in print and digitally.

Kent will be the second openly bisexual character in DC Comics after Harley Quinn, the Joker’s longtime girlfriend. She married Batman villain Poison Ivy in a comic titled, “Injustice: Year Zero” last year, which Taylor and Timms worked on together.

The DC Comics issue comes as comic book fans have called for more LGBTQ representation across television series, movies and other mediums. 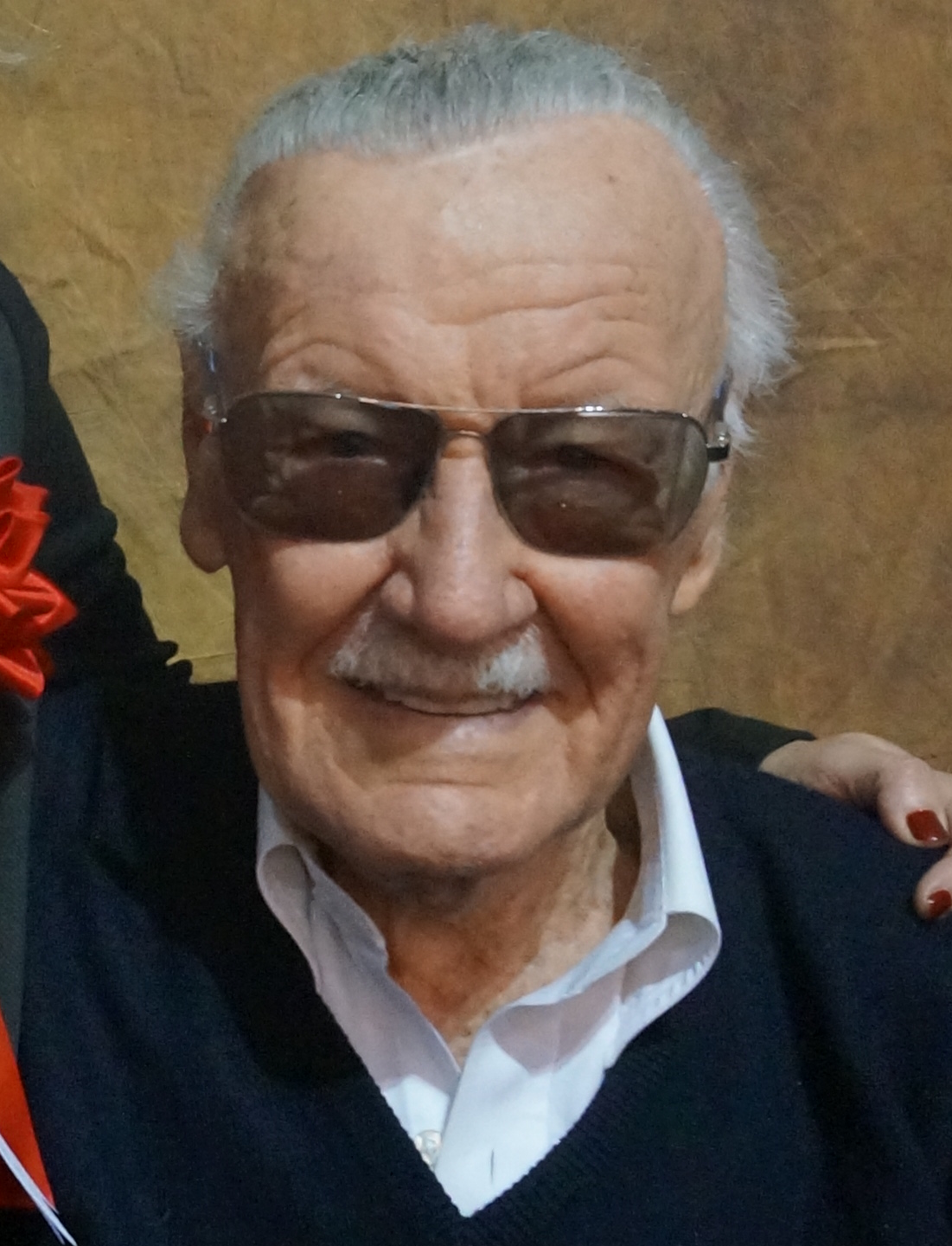