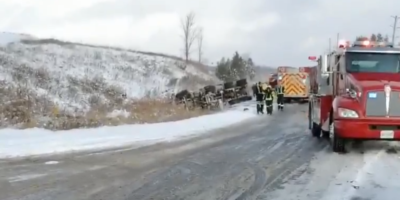 Nottawasaga OPP have identified the driver of the dump truck as 65 year old Douglas Morrow of Barrie.

Police continue to investigate the cause of the crash.

The driver of a dump truck has been killed in a crash with a pick up truck on County Road 21. There is no word if anyone else was injured.

The collision happened around 2:30 this afternoon according to Nottawasaga OPP. County Road 21 was closed between the 8th and 10th Lines of Essa, and Line 9 north and south for police investigation into the crash.

Roads will be closed for several hours.
^cw pic.twitter.com/kQhVqCbtIF

Anyone who witnessed the collision is asked to call Nottawasaga OPP or Crime Stoppers. 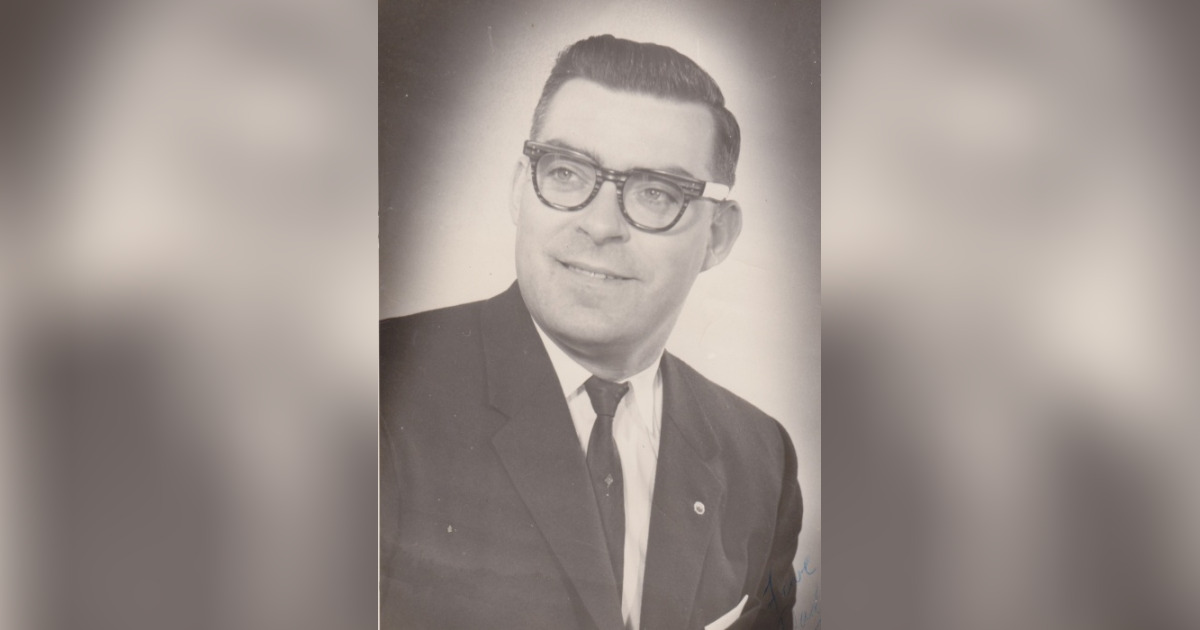