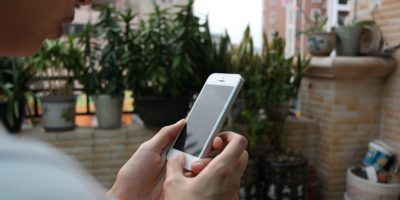 A recent update from Apple has some iPhone users wondering if they’re being traced.

A COVID-19 tracing software tool has appeared on some iPhones as well as Android devices, following an operating system update. The software enables any future apps to run in the background while still using Bluetooth but is itself not a tracing app.

Some local residents have contacted Barrie 360 after discovering the software on their devices following an update, concerned a tracing app was downloaded without their permission. A COVID-19 contact tracing app is not currently available in Canada.

The federal government has announced it is planning a test of such an app in the near future, using Ontario for the pilot project. The test will be totally voluntary and no personal information will be collected. 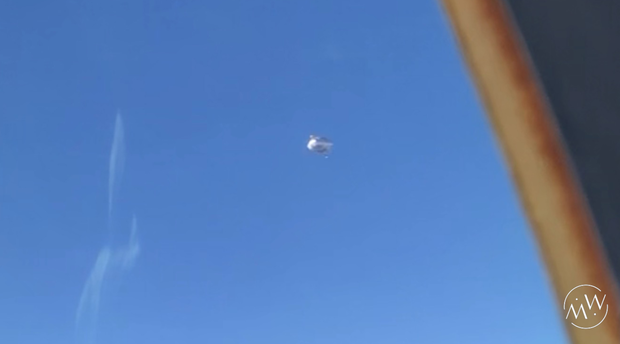 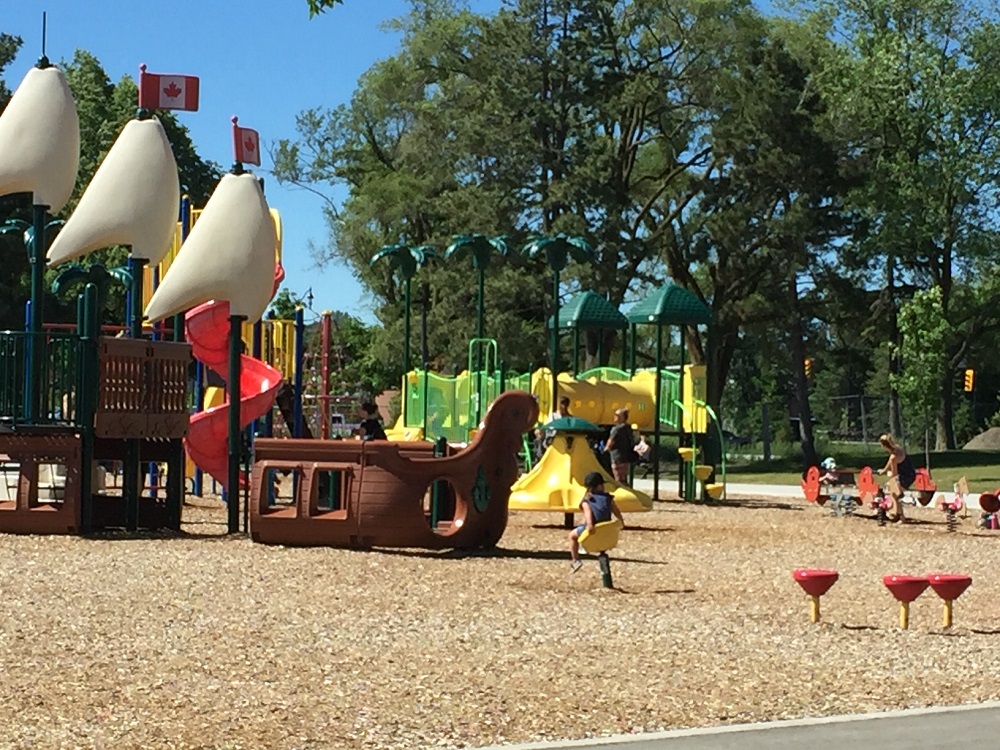