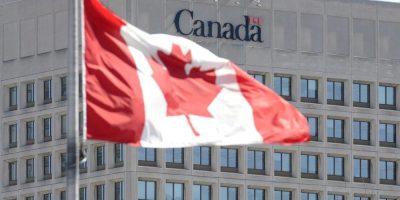 After a decade of work tracing DNA back multiple generations, the remains of a Vancouver soldier have been identified more than 100 years after he died in France.

The remains of Cpl. Percy Howarth, a soldier in the First World War, were discovered during a munitions clearing process in Vendin−le−Vieil, France, in 2011, but it would take 10 years of experts digging through his family tree to find a living relative from his maternal line before he could be identified.

Howarth was 23 years old when he fought with the 7th Canadian Infantry Battalion in the Battle of Hill 70 near Lens, France, in August 1917, and was presumed to have died in the fight.

More than 10,000 Canadians died, were wounded or went missing in that battle, including 140 men from Howarth’s infantry battalion, 118 of whom have no known grave.

Sarah Lockyer, the casualty identification coordinator for the Department of National Defence and the Canadian Armed Forces, said the list of who the remains might belong to was long.

It was clear the remains were a Canadian from the metal title on the shoulder of the uniform.

A whistle found with the remains suggested the person ranked higher than a private, Lockyer said, but there were no details on what specific unit the person was with.

“We have to consider all of the units that went through that specific area of the battlefield of the Battle of Hill 70,” she said.

“So, it makes for a very large list to start with, which makes it that much more complicated and that much more time-consuming to try to figure out who this person is.”

Estimates of the remains’ age and height were used to whittle down the list a little more until a few dozen names were left of the most likely candidates.

Then began the hunt for living relatives of those soldiers on the shortlist who would be willing to have their DNA tested.

The only DNA that could be retrieved from the bones was a specific type passed from mother to child.

In order to confirm or rule out Howarth, experts had to find someone living from his maternal line.

His mother was an only child.

“So, then we had to go up to Percy’s grandmother and see if she had any sisters, and we’re in the early 1800s at this point, and then find out about the grandmother’s sisters and see if we could track down somebody who falls within the maternal line who’s alive today,” Lockyer said.

In 2021, a distant relative was found who Lockyer said “had no clue” who Howarth was, but was willing to have their DNA tested, confirming his remains had been found.

It would take another year for his next of kin to be identified.

“It took a ridiculous amount of time. It took much longer than any of us wanted, but the outcome kind of negates the fact that it took a significant amount of time,” Lockyer said.

“Because what’s important is that Percy has his name back, right? That’s what matters. So, it’s pretty special.”

A statement from the Department of National Defence says Howarth’s family has been notified and he will be buried “at the earliest opportunity” in the Commonwealth War Graves Commission’s Loos British Cemetery in France.

Lockyer said they’re hoping to bury three sets of remains that have been identified at the same time and she hopes to meet Howarth’s family at the ceremony. 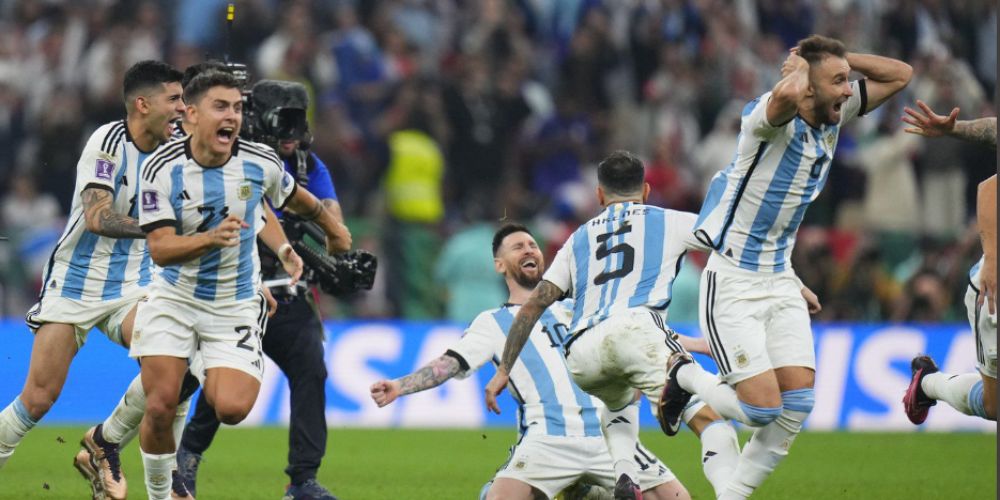 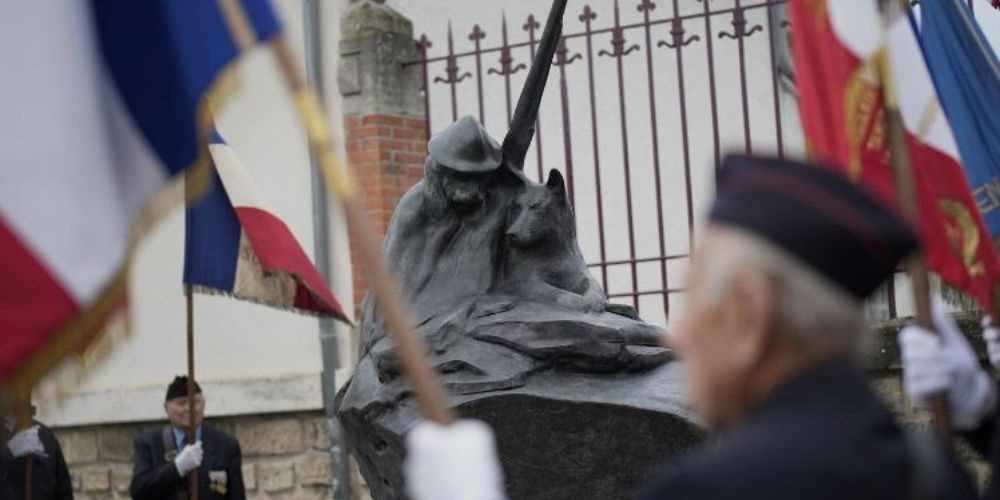 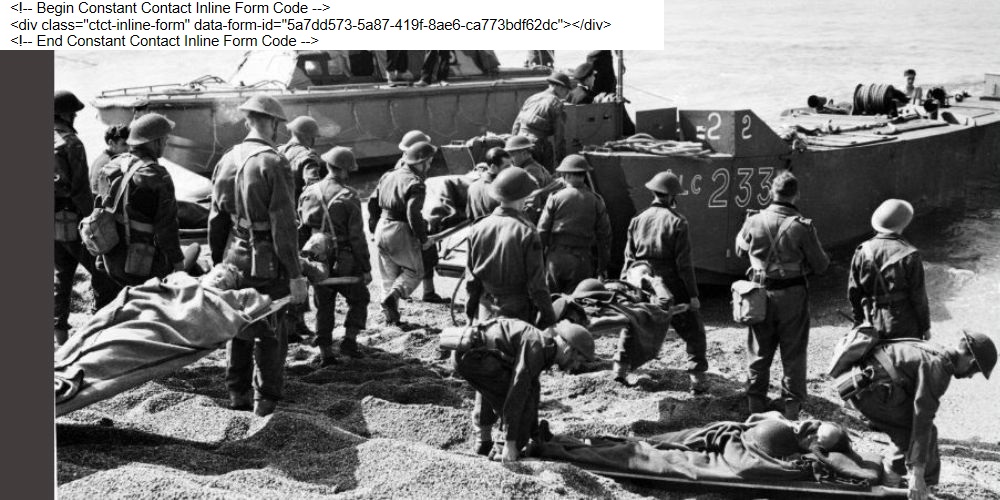