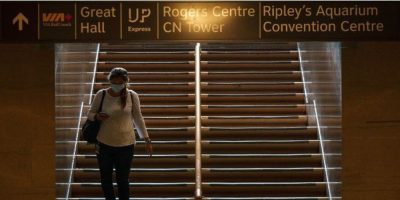 Ontarians are being advised to keep up with vaccinations and wear masks indoors as doctors warn of a worsening respiratory illness season that’s hitting children – and the pediatric health system – particularly hard.

Physicians at a news conference hosted by the Ontario Medical Association said Wednesday that influenza arrived early in the province and more than half of Canadian cases of the illness so far have been in children and teenagers.

The early arrival of the flu, a resurgence in respiratory syncytial virus, or RSV, and the continued spread of COVID-19 has made for a “triple threat” respiratory season that’s sending many children to the hospital and the situation is expected to get worse in the coming months, doctors said.

“It’s a little bit of a perfect storm,” said Dr. Rod Lim, emergency medical director of the ER at the Children’s Hospital in London, Ont.

The pediatric health-care system is under significant strain due to staffing challenges, medication supply chain issues and early circulation of viruses that typically peak in January, February and March, Lim said.

“Most of us in the pediatric sector are bracing ourselves for an incredibly challenging winter,” he said.

Lim’s hospital is currently seeing “record volumes,” including young infants arriving with difficulty breathing, and he said he expects the high hospitalization numbers from viral illnesses “will get worse before it gets better.”

Dr. Rose Zacharias, president of the Ontario Medical Association, said her organization is urging the public to get vaccinated against influenza and keep up-to-date with COVID-19 shots.

Masks are not currently required in most spaces in Ontario. Zacharias said the association is following public health advice around masks, but recommended people wear masks in crowded indoor spaces and around those who are more at risk. She also said “we need to be prepared to pivot” with viral illness trends.

“Our entire conversation today is around the increasing risk of respiratory illnesses and we know that masks can protect there,” she said. “We will be continuing to lean into our public health expertise and public health experts and the advice they give us.”

Some medical experts have begun to call for renewed mask mandates in light of viral illness trends and pressures on hospitals, and Toronto’s board of health this week asked its top doctor to explore mandatory masking as an option to mitigate disease spread.

Ontario’s chief medical officer told The Canadian Press last week that he would make a decision soon about masking recommendations based on viral illness trends that are straining the health system.

Dr. Kieran Moore said he would make a recommendation on masking in certain indoor settings if the backlog of delayed surgeries is affected by COVID-19, and would recommend reinstating mask mandates if there are further effects.

Premier Doug Ford said Wednesday that he would follow Moore’s advice when it comes to masks, but said people should wear a mask if they can and know they are at risk.

He said he planned to get a flu shot and a fourth COVID-19 vaccine soon, and advised that others do the same.

Dr. Vinita Dubey, associate medical officer of health for Toronto, said masks can help reduce the spread of various viral illnesses that are circulating in the province, including COVID-19, and noted that children were able wear them in school without issue for much of the pandemic.

She said there are ways to boost uptake of masks without officially mandating them, if the chief medical officer of health strongly recommends them.

“With that strong recommendation, mask usage does increase even without having to go to a mandate,” she said.

Adil Shamji, who is also a physician, called on the government to share more real-time data on the situation in hospitals, and said masking is one solution the province could implement “very quickly and easily” to reduce pressures.

“(Masking) would be very effective in curbing the spread of these respiratory viruses and decreasing the burden on our health-care system,” he said.

This report by The Canadian Press was first published Nov. 9, 2022. 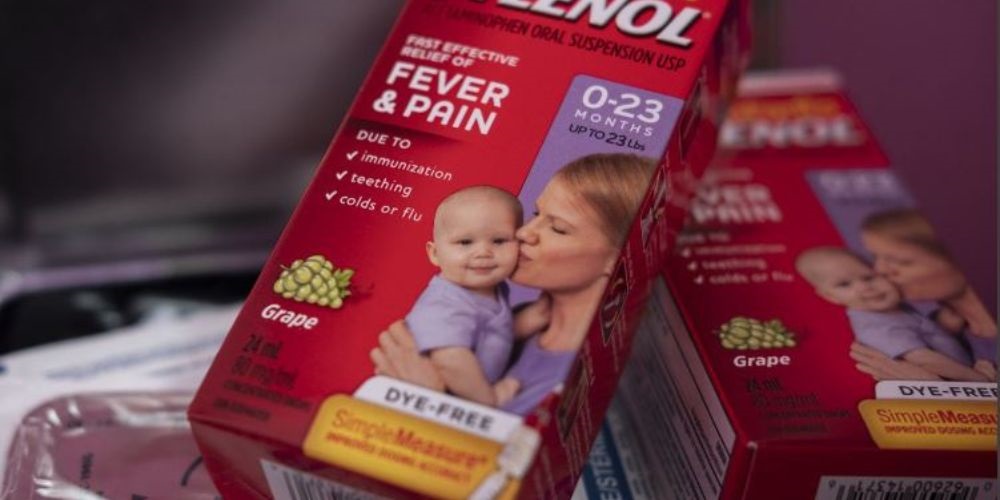