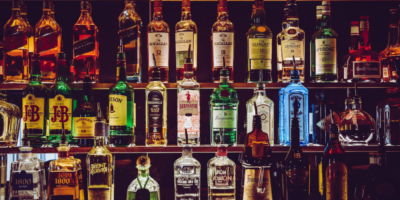 It appears enduring a global pandemic has about a quarter of Canadians increasing the amount of booze they drink. However, roughly the same number of drinkers say they have scaled back since the pandemic began.

Statistics Canada reported on Thursday that about 24 per cent of respondents surveyed said they had increased their consumption of alcohol during the COVID-19 pandemic. Almost as many, at 22 per cent, said they had cut back on how much they imbibe.

The two main reasons for increasing the amount of hooch consumed should come as no surprise, with 60 per cent of respondents saying boredom and 58 per cent saying stress were the primary contributing factors. Of those who cut back on the bubbly, 58 per cent say it was due to fewer opportunities for socialization.

Residents in Ontario saw the biggest bump in alcohol intake, followed by British Columbia, Quebec, and the Atlantic provinces.

Meanwhile, Statistics Canada says one in three Canadians have increased their consumption of cannabis during the pandemic, with few reporting a decrease in the use of ‘sticky icky’; about 34 per cent of respondents reported an increase in cannabis use, while users 15 to 29 said they had increased their use over the pandemic.

Most often reasons cited for the increased use were stress, boredom, and loneliness. However, StatsCan indicates there has been a noted increase in social acceptance of cannabis since legalization in 2018, and there has been an increased number of outlets and a range of products introduced since then.

The few who reported they decreased cannabis usage did so because they didn’t like the effects or had too many family responsibilities. 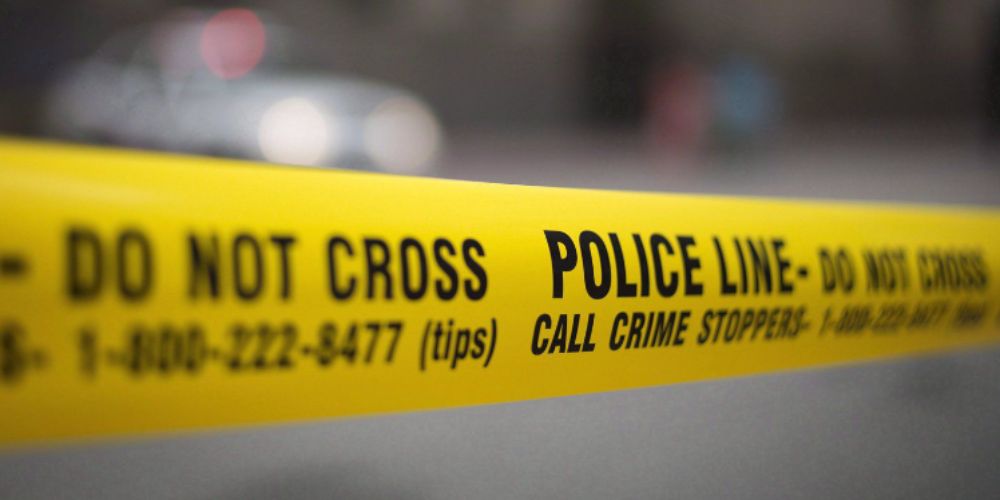 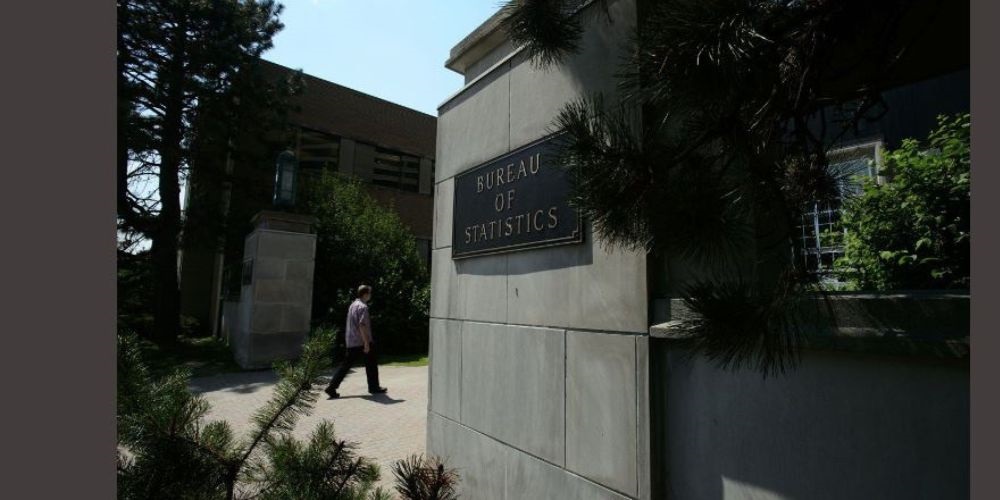 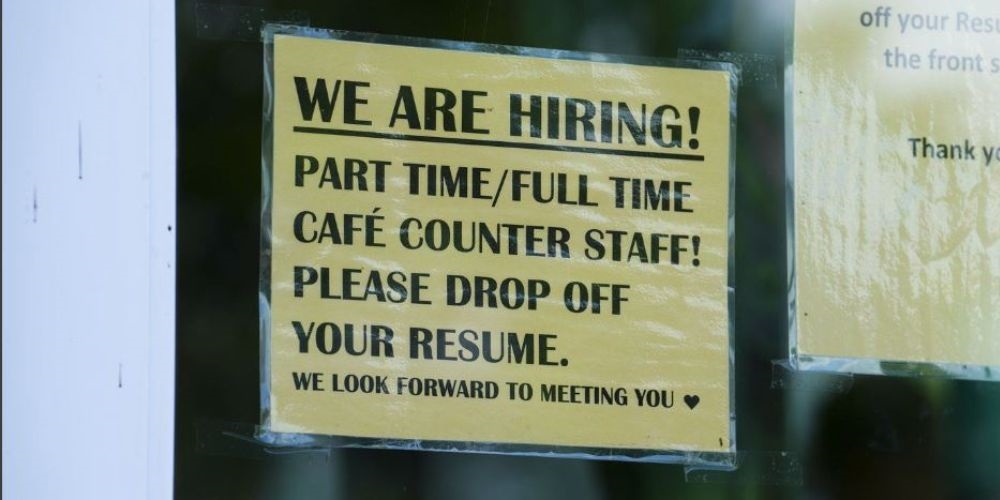