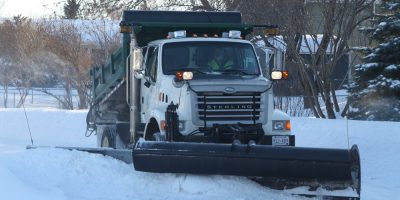 The City of Barrie will be performing snow removal operations in the downtown area during the overnight hours on Sunday, January 23 and Monday, January 24, 2022.

All vehicles should be removed from metered parking by 8 p.m. on Sunday, January 23. Vehicles that are not removed by this time will be ticketed and towed. The areas impacted include the following streets, or sections of streets, in the downtown area, during the following dates and times: