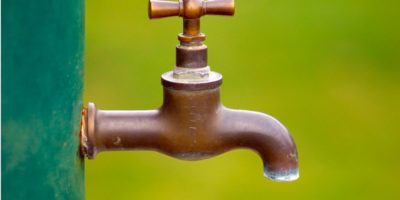 Hundreds of thousands of Canadians could have been exposed to high levels of lead in their drinking water without even knowing it, while that doesn’t seem to be the case in Barrie.

In Barrie, water quality is constantly measured, and every single variance sounds an alarm. Information on all abnormalities in Barrie’s drinking water is made public on the City of Barrie website, including information on one instance where lead levels did exceed guidelines.

The adverse water test ended up being the result of private plumbing and did not affect the city’s water distribution system. The full report is available here.

Barrie’s water distribution consists of approximately 634 kilometers of watermain and transmission main ranging in sizes from 100mm to 1200mm and as of January 2019, delivering drinking water to a population of approximately 148,500 residents.