A motorist was pulled over and charged with impaired driving but not before allegedly being involved in two collisions in Orillia.

On Friday, April 3, OPP were sent to a collision around 10 a.m. on Coldwater Road near Highway 11, where one of the vehicles failed to remain at the scene. Around the same time, police got word that there had been crash at a Murphy Road business. In that incident, the driver reportedly got out of his vehicle briefly after striking another vehicle twice, but then got into his car and drove away.

OPP located a vehicle a short distance away and conducted a traffic stop. 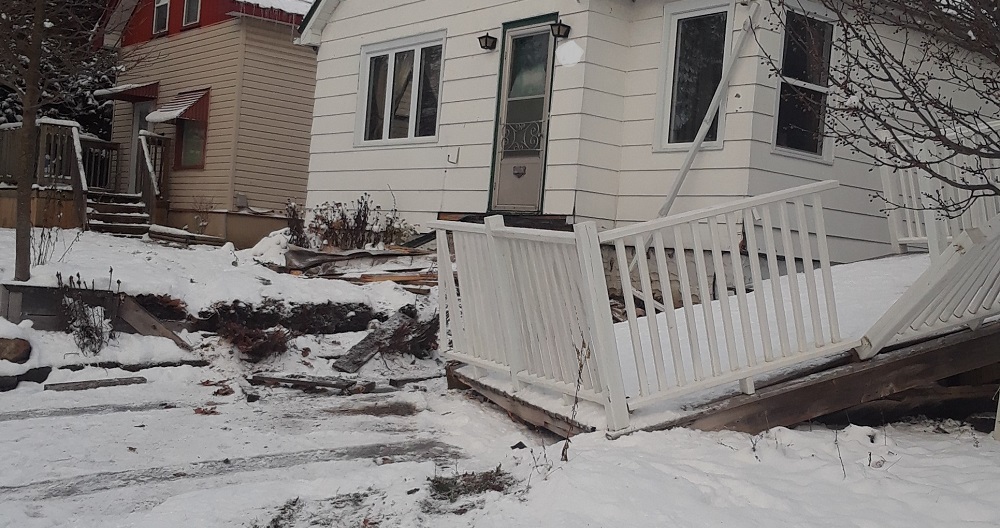