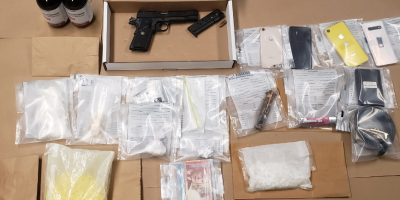 A gunpoint robbery at a Muskoka home has led to a slew of charges against three people from the Greater Toronto Area.

Huntsville OPP say a person contacted them on Thursday to report they were robbed at gunpoint at a residence on Muskoka Road 10 in Port Sydney.

Before police got there, the suspect car fled southbound on Highway 11. Officers were able to stop the vehicle on Highway 11 in the area of Cedar Lane in Bracebridge.

Police say further investigation resulted in the seizure of drugs with an approximate street value of $20,000. The drugs included methamphetamine tablets, powder cocaine, methamphetamine, brown fentanyl, oxycodone, and various prescription medications. A loaded handgun was located, along with cellphones, $500 in cash, and two illegal flick knives. 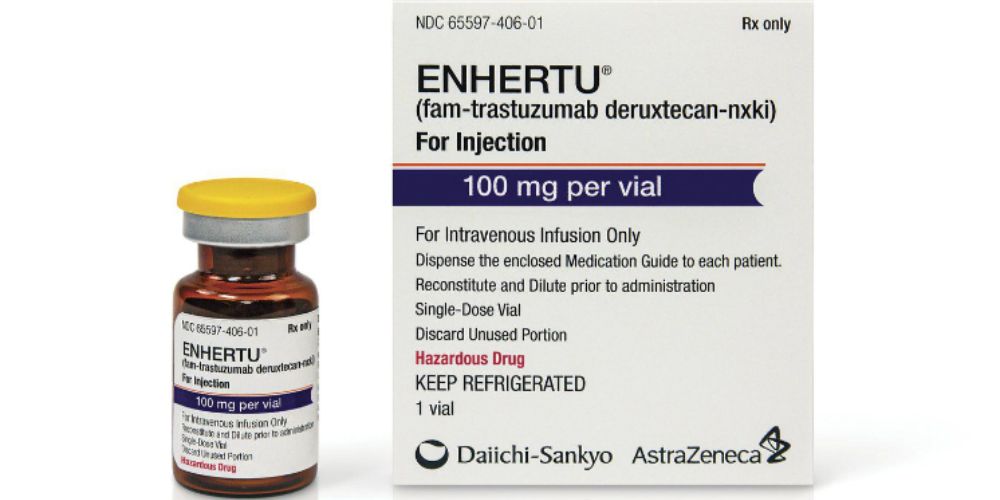 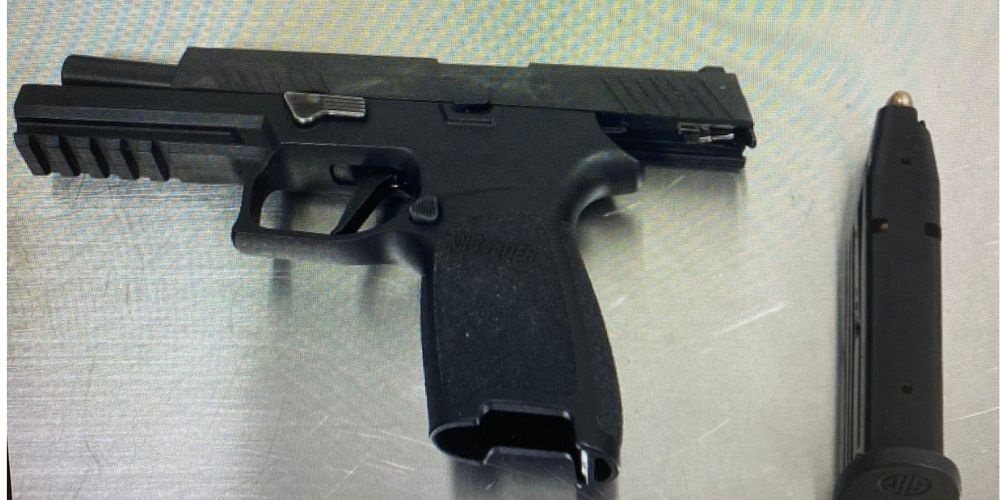 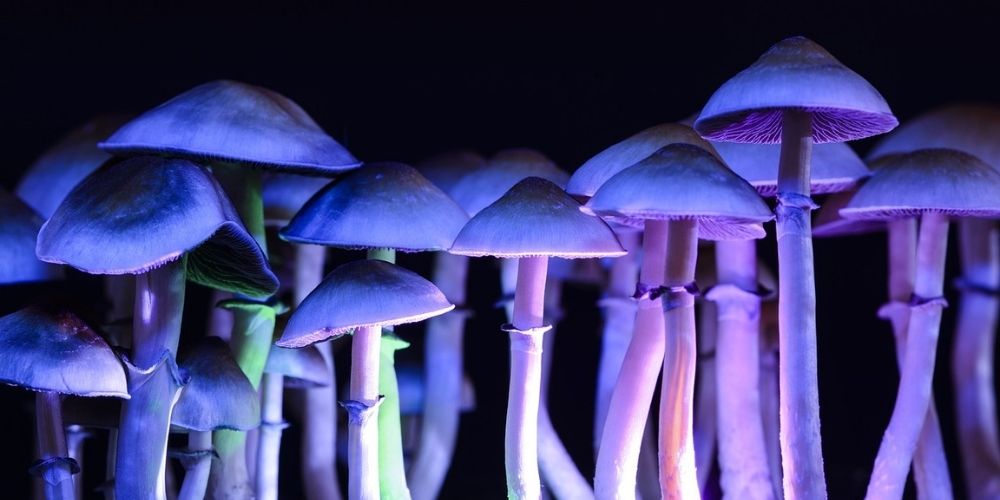 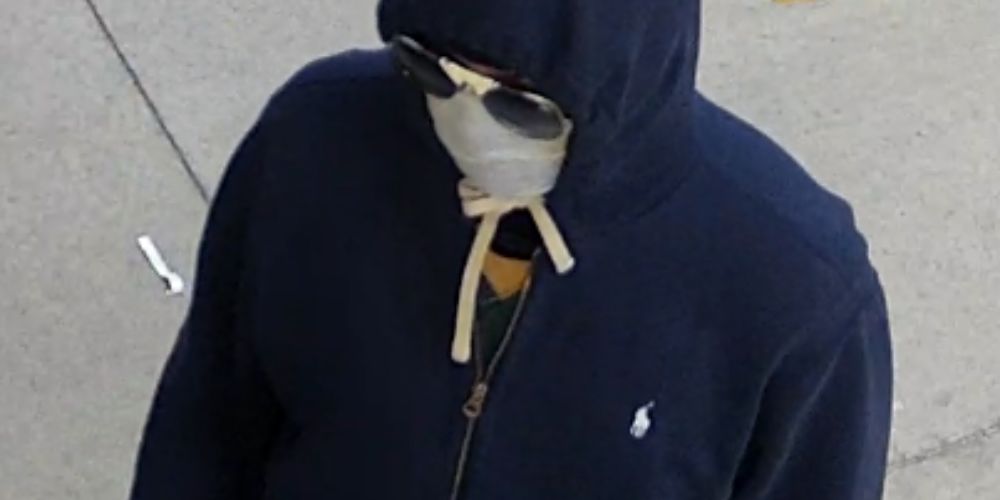