Ontario school boards can dip into their reserve funds to hire more teachers and secure new spaces for classrooms.

Education Minister Stephen Lecce directed boards on Thursday to use the cash to improve class sizes at the elementary level. The move comes in the wake of protests by parents and even threats of legal action by teachers’ unions who said the original plan presented by the province left educators and students at risk because elementary class sizes were being left to what they were before the COVID-19 pandemic.

Lecce the reserve funds will allow boards to secure “alternative locations” for classrooms outside of school buildings if they cannot find any new space.

The province will also chip in $50 million to upgrade HVAC systems and the airflow in schools so there is improved air quality by the time kids go back to class next month.

Before the announcement from Lecce, Premier Ford told a news conference in Windsor that the province “is listening” and rolling out “enhancements” to its plan.

The government came under fire for not changing up classroom sizes at the elementary level even when the province’s top doctors said there should be at least one metre of distance between desks and tables, and two metres would even be better.

Ford and Lecce have insisted from the beginning the decisions being made for reopening schools was based on the best medical advice available. In fact, the premier boasted it was the best plan in Canada.

The teachers’ unions have issued a statement accusing the government of failing to meet the requirements set out in the Ontario Occupational Health and Safety Act by failing to take all reasonable precautions around the return to the classrooms.

“By reopening schools without measures to appropriately address critical issues, the Ministry of Education has placed the health and safety of educators, their students and the entire school community in significant and imminent danger,” the letter reads.

The unions have demanded a meeting on Friday with the Labour Minister and education ministry representatives. 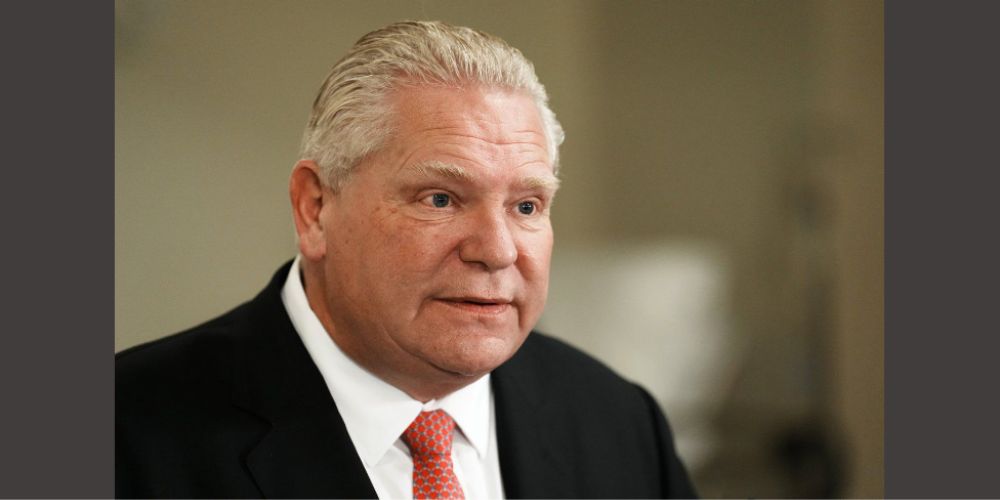 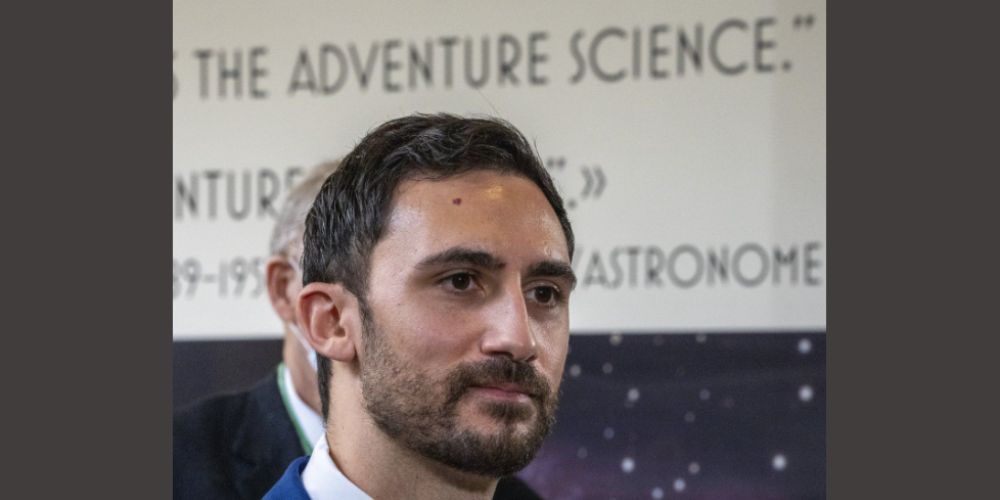 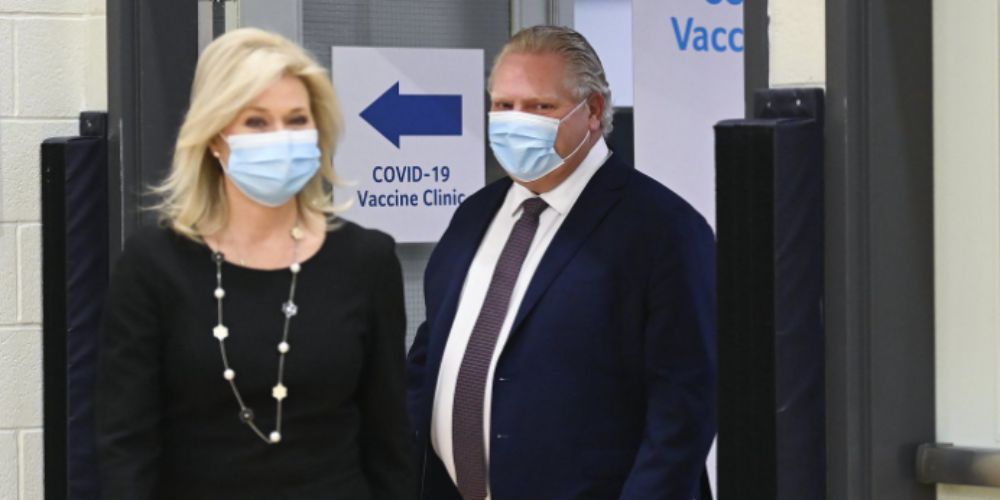 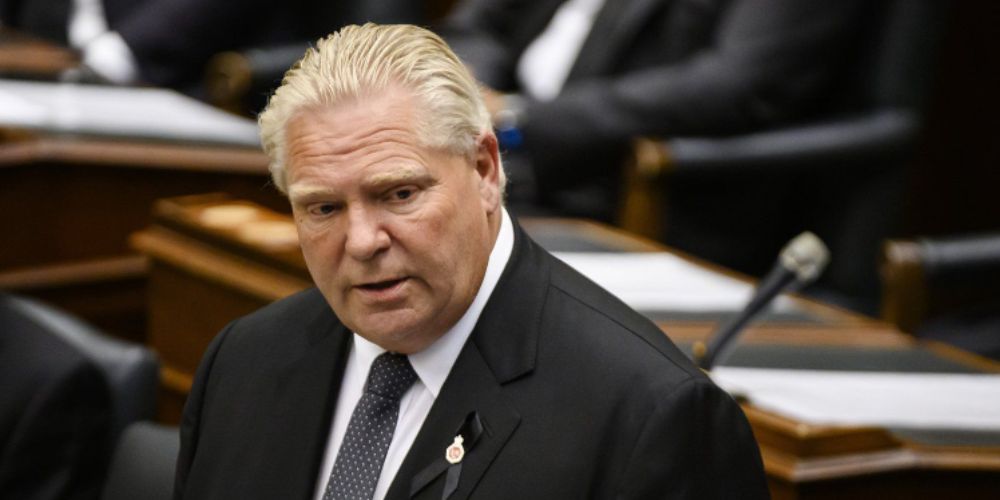 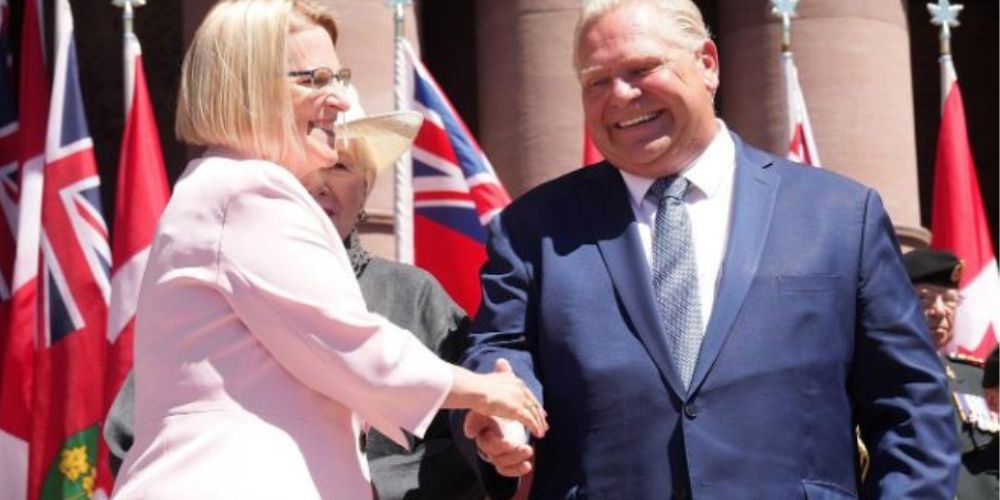 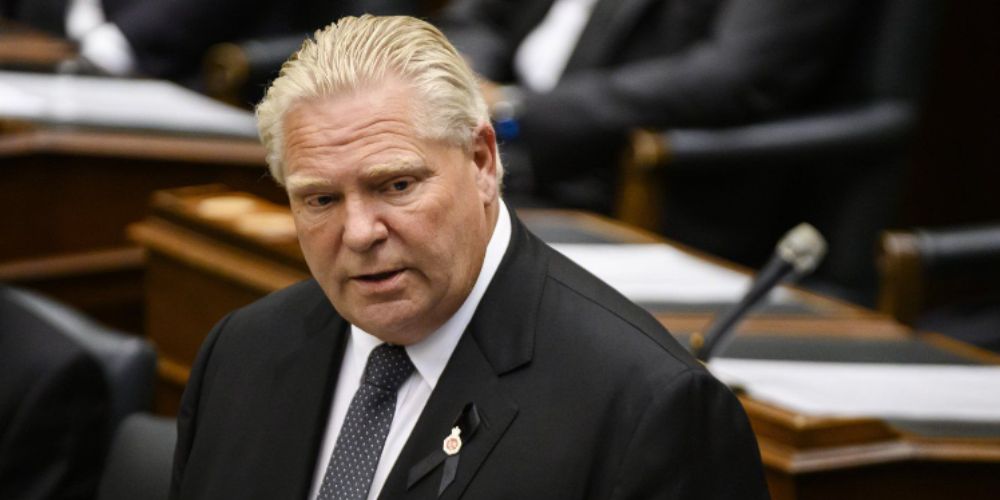 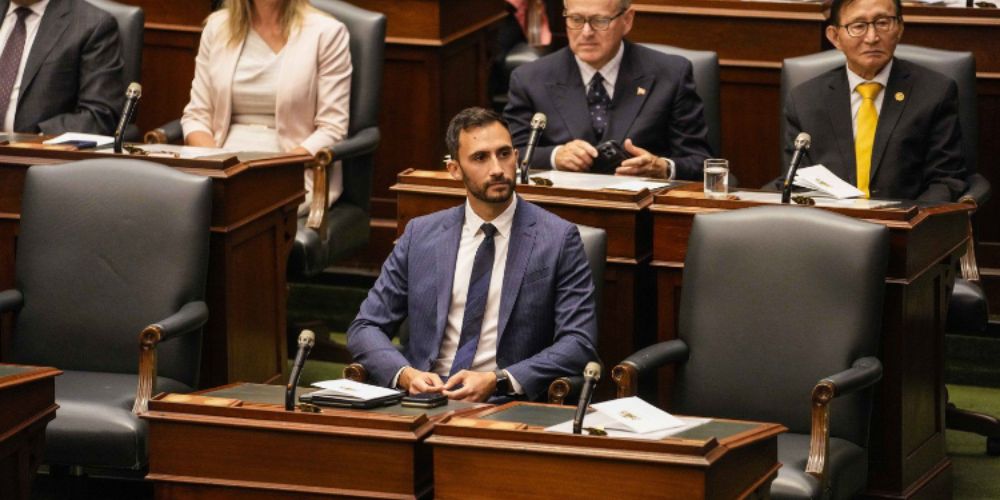 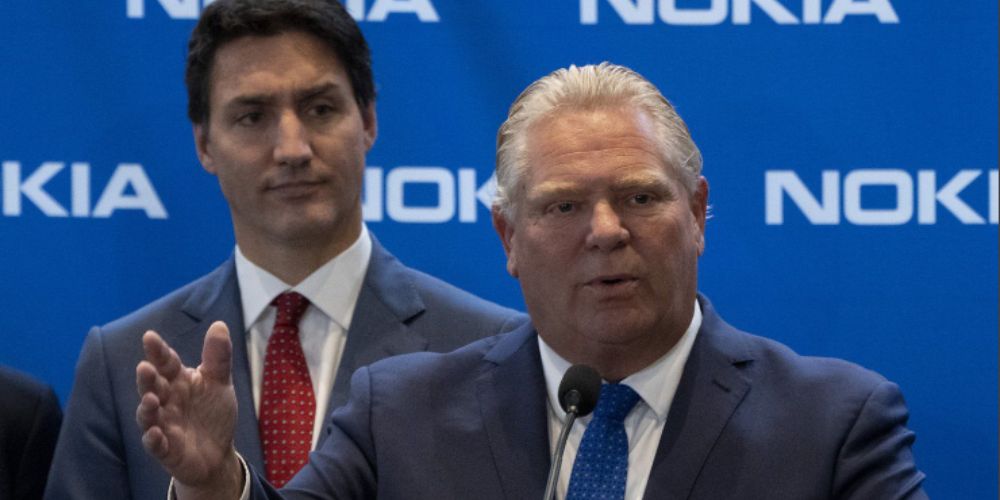