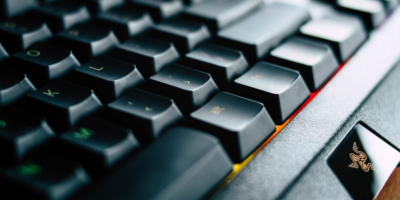 A GoFundMe campaign has been launched to support the family of 13-year-old Kevin, a young teen who was struck and killed by a train Sunday morning.

Kevin’s cousin Sara was the one to set up the fundraising campaign, saying the last thing her extended family members need to worry about right now is money. “His mom, dad, grandparents, and siblings are dealing with this tragedy and also stressed about funeral cost,” reads Sara’s GoFundMe statement. “Money is something no one should ever have to worry about in circumstances such as these.”

RELATED: YOUNG TEEN STRUCK AND KILLED BY A TRAIN IN SPRINGWATER

“I am raising money for the funeral costs and any other supports that Kevin’s immediate family may need during these difficult times,” continued Sara through her GoFundMe page. “Any support from the community will be greatly appreciated.”

On Monday, Kevin’s school principal, Rob Prouty of Portage View Public School, confirmed donations of gift cards were being accepted to aid the family in the weeks to come, to help provide meals in the long term. Those donations are being accepted in-person at the school between 10 a.m. and 3 p.m. every weekday.

Kevin was said to have been walking his dog in the area of Baldwick Lane and Highway 90 in Utopia around 9:30 Sunday morning when he was struck by a CP freight train. Huronia West OPP continues to seek witnesses to the incident as the investigation into the young boy’s death continues. Call 1-888-310-1122 should you have any information.