Doug Shipley’s old seat will be filled with a ward vote expected in late February.

At Monday’s regular meeting, council voted on consent to fill the vacant Ward 3 seat with a by-election, with an expected voting day of February 24th, 2020. The seat was declared vacant by council on October 28th, after the now-former councillor Doug Shipley was elected in the federal Barrie-Springwater-Oro Medonte riding.

The final day to file nomination paperwork is January 10th, while the newly-elected councillor would take the Oath of Office by March 2nd, if the staff-suggested schedule is adhered to.

Monday’s vote was a preliminary one; council is expected to ratify this decision at its November 25th meeting. 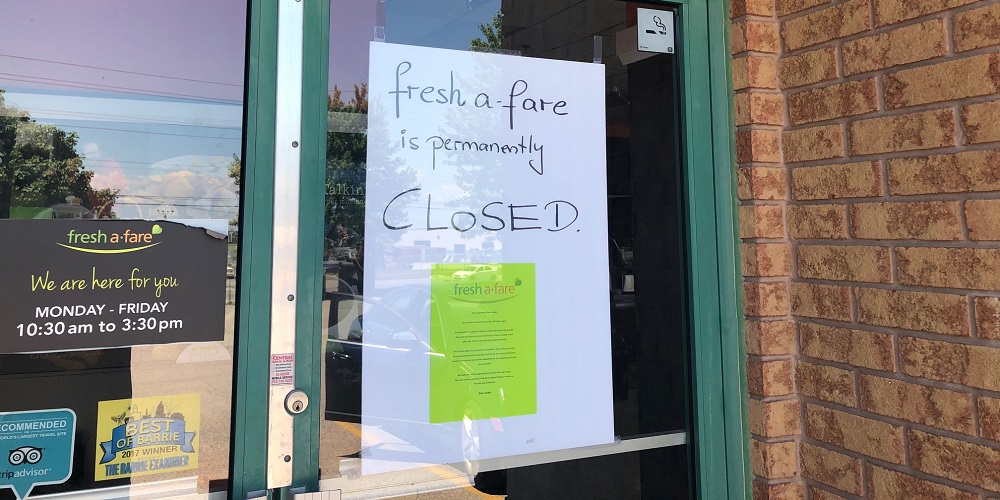