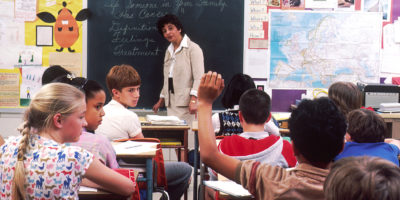 The union representing English Catholic educators in Ontario has reached a tentative agreement with Queen’s Park.

The details of the agreement between the Ontario English Catholic Teachers’ Association and the Province of Ontario have not been made public pending ratification. OECTA President Liz Stuart says Catholic teachers will participate in a province-wide vote on the deal April 7th and 8th.

The OECTA is one of four educators’ unions that have been taking administrative job action and rotating strikes throughout the new year, amid a tempestuous negotiation with the province. All OECTA strike action is suspended during the ratification process. 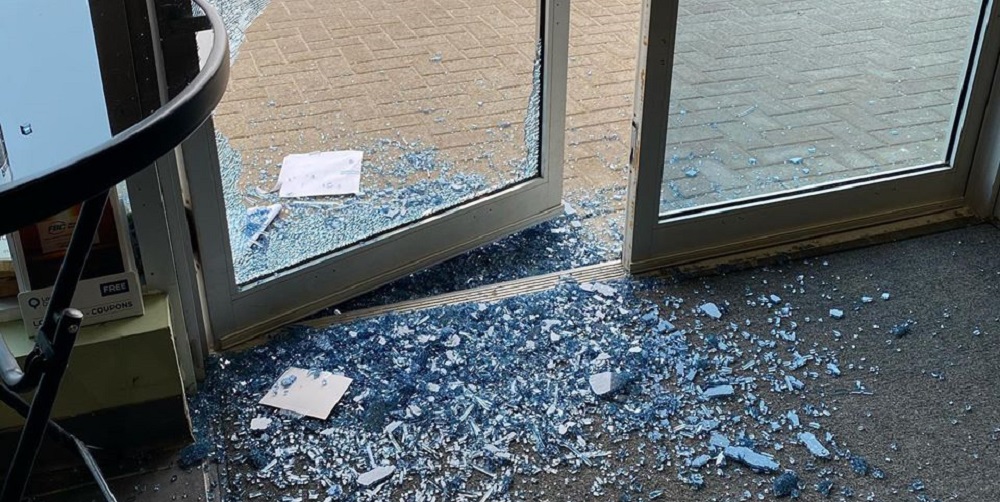