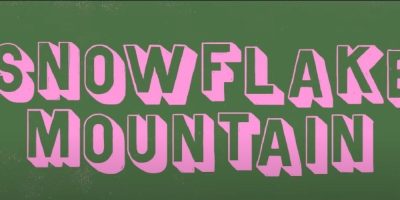 A show reminiscent of the early Jenny Jones and Maury Povich boot camp episodes is coming to Netflix.

You remember those, right? A bad teen with a poor attitude and no real-world concept is sent to boot camp and learns how to work and fend for themself.

In it, a group of spoiled, clueless genz’s go to the wilderness and fend for themselves.

The families and friends of the so-called kidults are over their spoiled and free-loading ways and trick them into attending a wilderness retreat.

They complain about the lack of toiletries and running water while being pushed to the limits by two tough guys who have extensive survival skills.

Check out the trailer for your new hate-watch, guilty pleasure below. 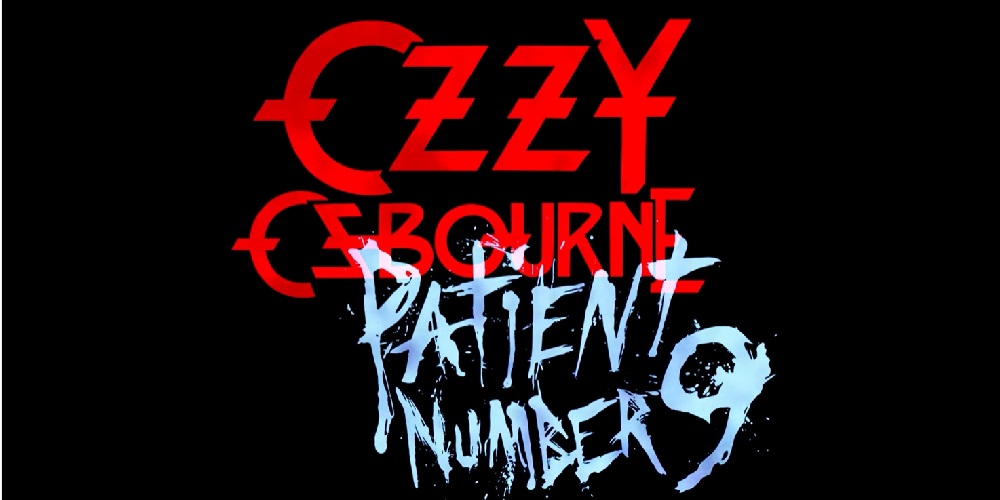 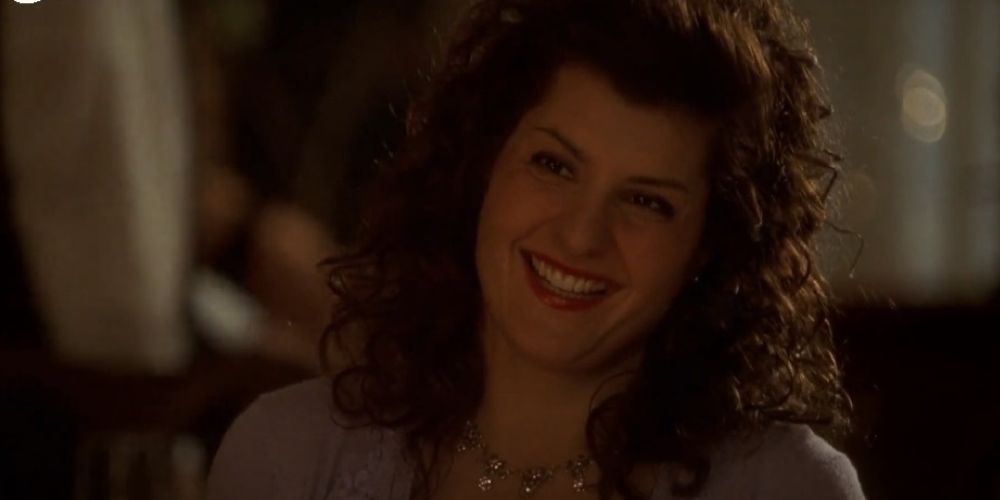 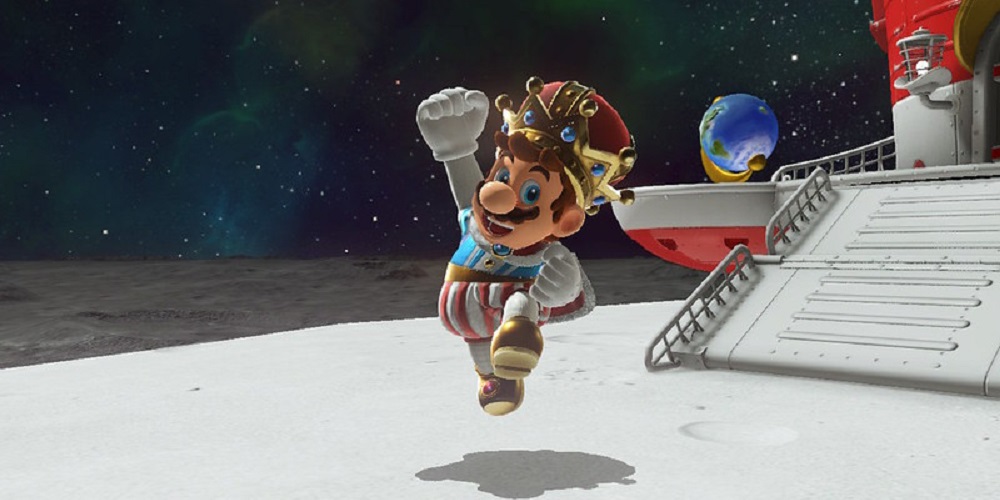 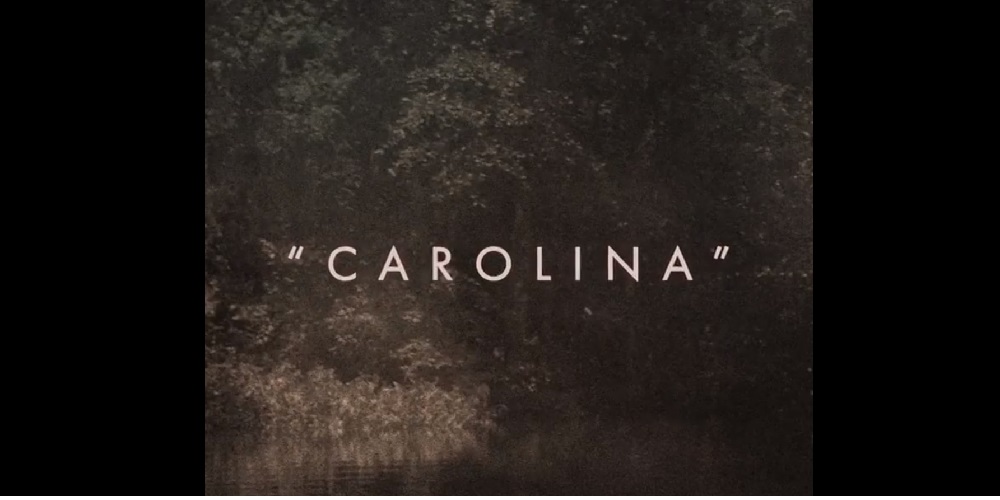 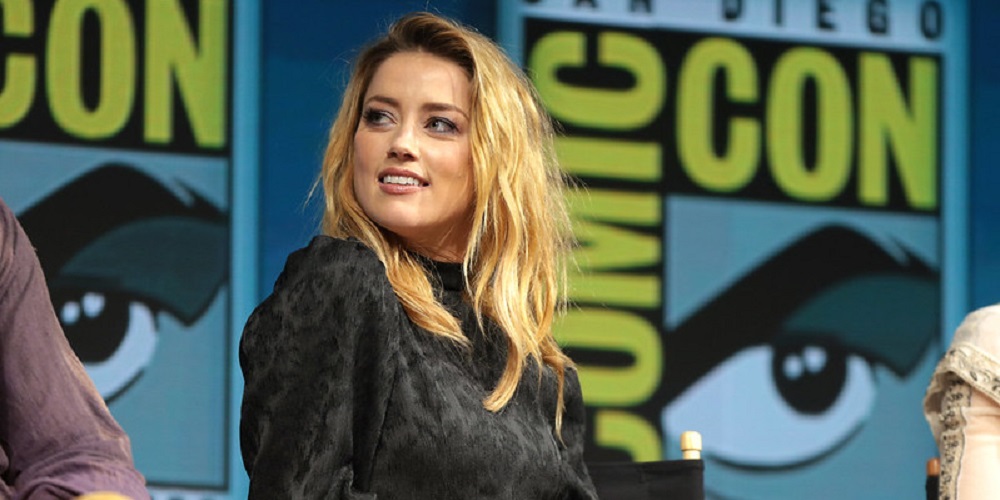 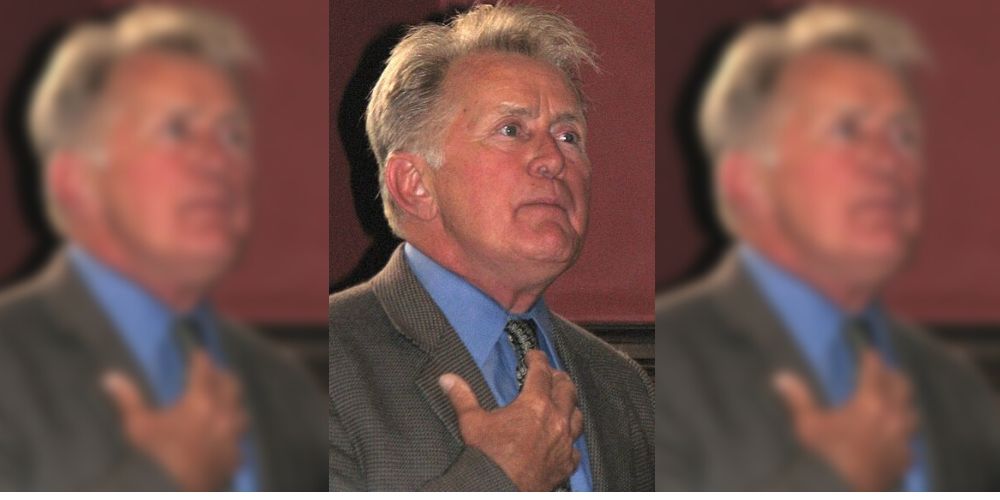 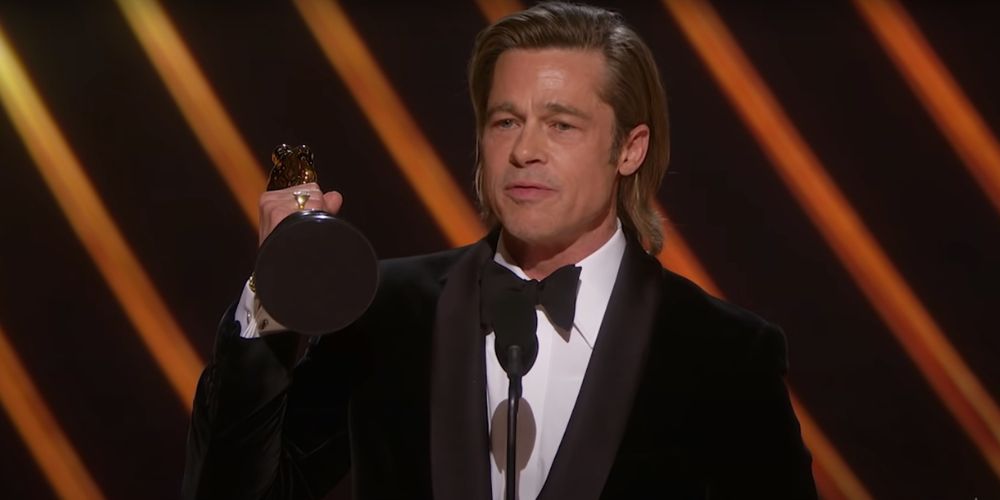 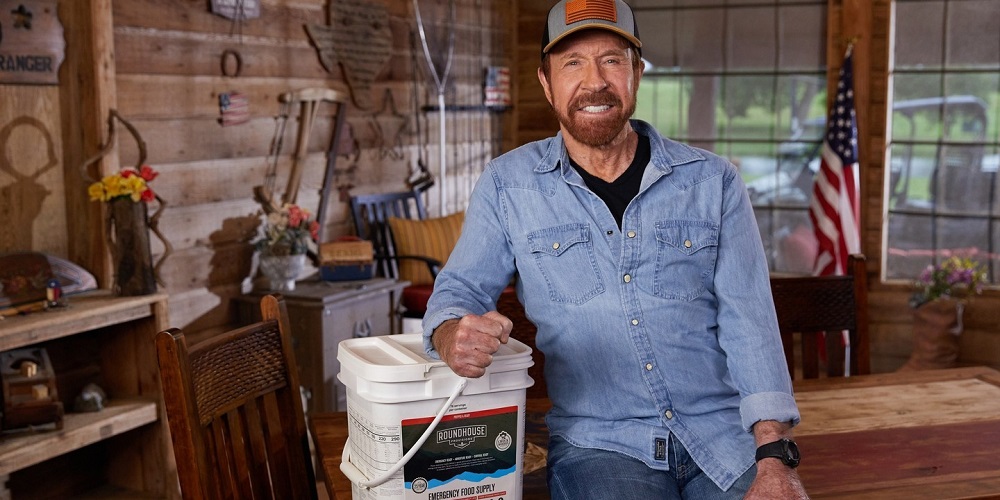 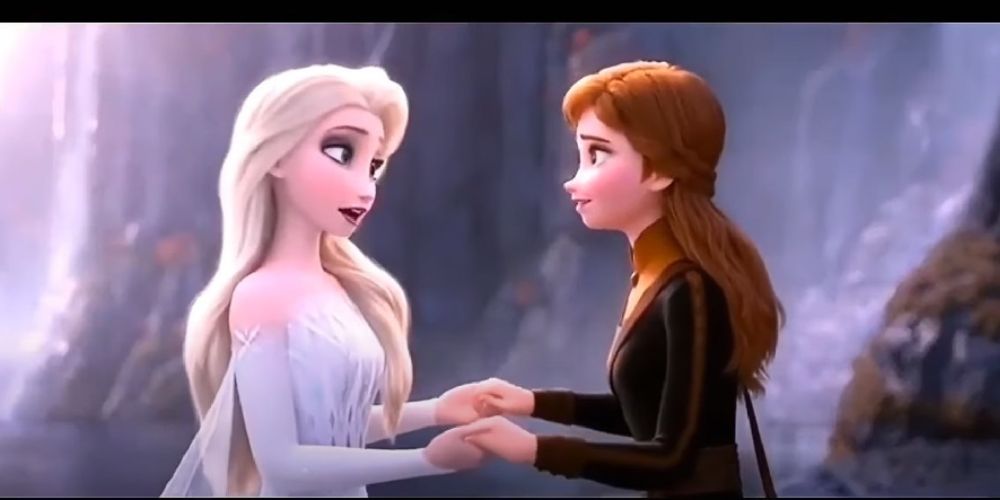