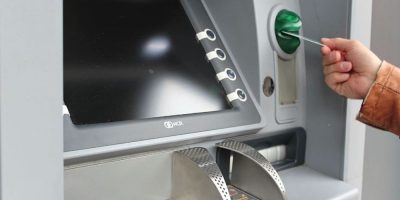 Struggling to attract workers as the coronavirus pandemic drags on, major U.S. companies are dangling an uncommon benefit to lure job candidates: a chance to get paid every day.

Dozens of employers — including fast-food chains Arby’s, Wendy’s, Jimmy John’s and Taco Bell as well as retailers Big Lots, Dollar Tree and Kroger— are now giving employees the option to withdraw money from their paycheques moments after finishing their shift by using smartphone apps like Branch or DailyPay.

“Usually people aren’t taking out $100 to go to the bar at night,” DailyPay Chief Marketing Officer Jeanniey Walden told CBS MoneyWatch. “They’re taking out, for example, $37.10 because they have a light bill that they forgot to pay.”

Such apps are essentially software add-ons to existing payroll systems like ADP.  Employees can download the app on their iPhone or Android device and log in using a company-provided email or phone number. The app shows workers by the hour how much cash they’re earning as their shift progresses throughout the workday and allows them to transfer their wages to a connected bank account with the touch of a button.

Taxes and any pay garnishments are automatically taken out before a user can tap the funds. Of course, withdrawing wages whittles down the amount workers would ordinarily get when paid in full every two weeks. Still, Walden said the service benefits both employers and workers, noting that DailyPay is free to companies.

“And for employees, they finally have a transparent way to see how much they’re making, so they can manage their finances better,” she said.

“Paying to be paid”

There is a downside to using the apps. Employees are charged $2.99 to access their wages on the same day they receive them. DailyPay charges $1.99 if a user wants to transfer wages a day after the money is earned, while Branch charges up to $4.99 depending on how much money an employee transfers.

Those fees, while not onerous, could become a problem over time, according to a consumer advocacy group.

“The fees seem low but they add up, as most workers pay extra for instant access and get into a cycle of re-borrowing every pay period to fill the hole in the paycheque caused by the previous advance,” said Lauren Saunders, associate director at the National Consumer Law Center in Washington.

Saunders also characterized Branch and DailyPay as “a version of a payday loan [or] an advance repaid on payday.” Some employers offer early pay for free to employees, which Saunders said is “a better model than pushing the costs onto low-wage workers who just end up paying to be paid.”

Nursing homes among the early adopters

Still, daily pay apps are gaining traction at a time when many companies around the U.S. are raising wages and offering perks in a bid to attract workers. In October, 3.8 million Americans reported that they have not resumed work because of the lingering threat of COVID-19, U.S. Labor Secretary Marty Walsh recently told CBS News. Another large swath of workers has simply walked away from their jobs in what some are calling the “Great Resignation.”

More companies see instant pay as a recruitment tool in a tight labor market, Walden said. Nursing homes were one of the early adopters of DailyPay, long before the pandemic hit, in hopes of attracting workers, she added.

IntelyCare, a nursing home staffing agency in Massachusetts, cites the daily pay option when interviewing job candidates, CEO David Coppins told CBS MoneyWatch. “We show them all the benefits we have, like 401(k) match and child care discounts. And the fact that we can also offer this daily pay is absolutely a help in bringing them over.”

IntelyCare began offering DailyPay in August, and nurses have given “overwhelmingly positive” feedback, Coppins said. Among a staff of 30,000 nurses, about 21,000 use the paid daily option regularly. Those employees have been through several webinars and other training sessions on how to use the app responsibly, he said. 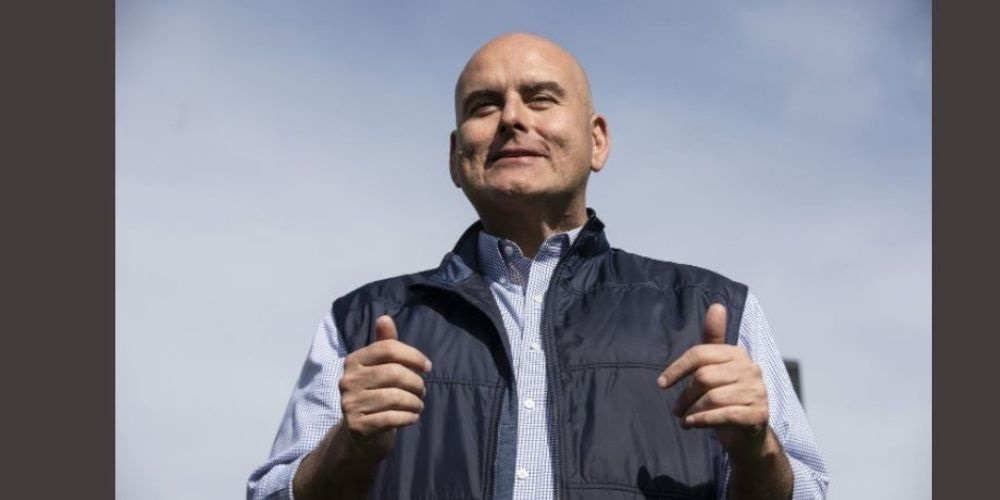 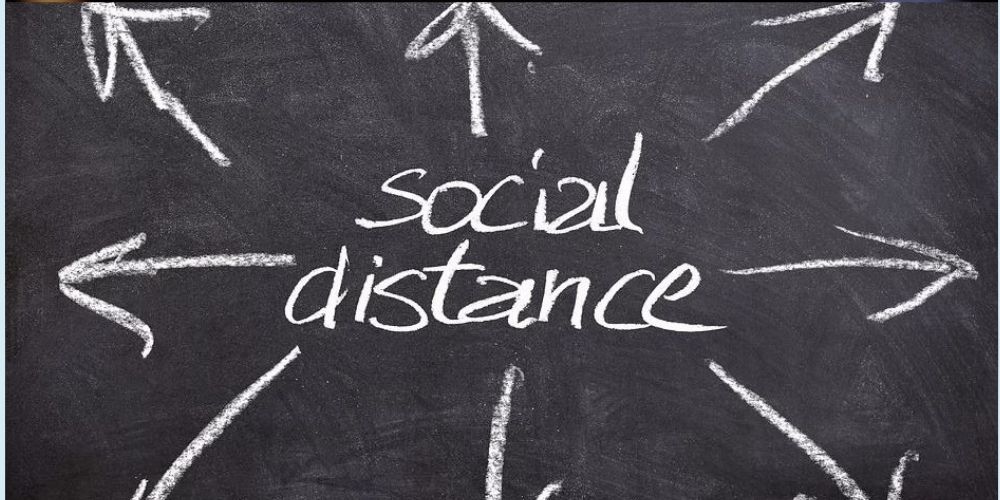 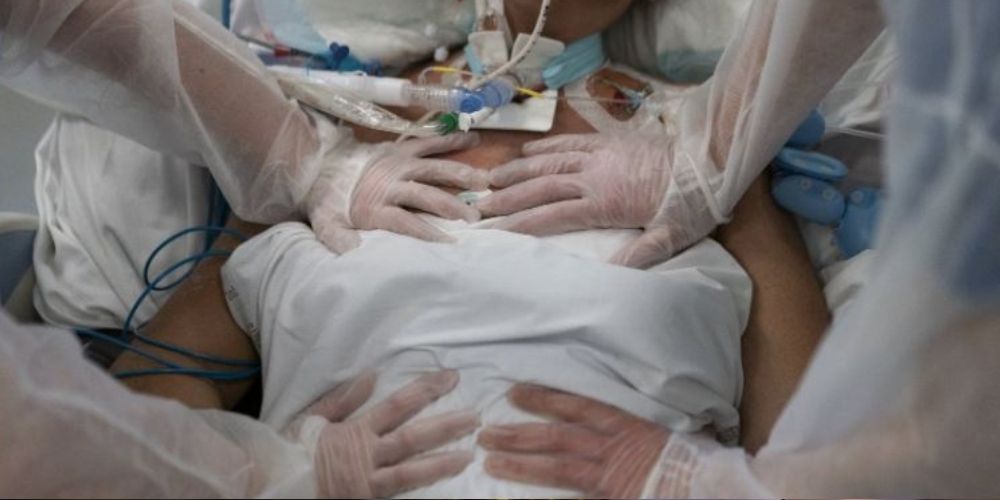 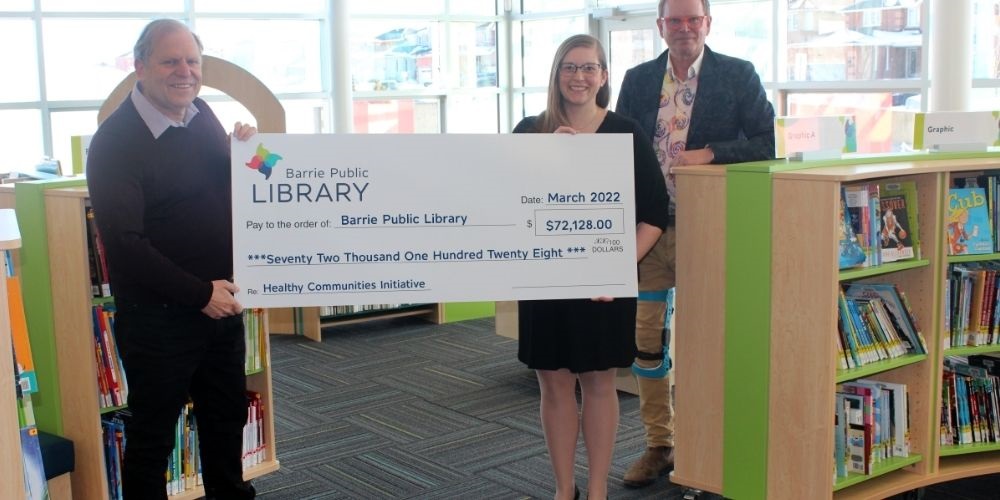 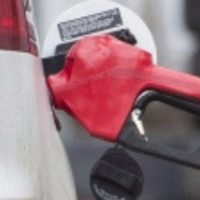