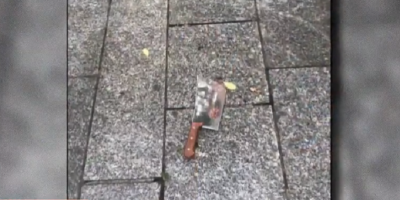 An attacker beheaded one person and killed two others at a church in the French city of Nice on Thursday, French police and officials said, as the country was on high alert for extremist violence amid tensions over caricatures of the Muslim Prophet Muhammad published by satirical French magazine, Charlie Hebdo. There have been two other recent attacks in France with links to the cartoons.

During Thursday’s attack, the assailant reportedly cried out “Allahu Akbar,” and French anti-terrorism prosecutors have opened an investigation. The assailant, who was injured while being arrested, has been taken to a nearby hospital, a police official said. He was believed to have been acting alone, the official, who wasn’t authorized to be publicly named, continued.

Nice Mayor Christian Estrosi said the attacker shouted “Allahu akbar!” (God is greatest) repeatedly as police apprehended him and that “the meaning of his gesture left no doubt,” Reuters reported.

Speaking to reporters in Nice, Estrosi said the suspect kept repeating the phrase even while under medication, French news agency Agence France-Presse reported. Estrosi told French broadcaster BFM TV that one of the people who was killed in the church, a woman, was beheaded. Another woman and a man were killed.

Images on French media showed the neighborhood locked down and surrounded by police and emergency vehicles. Sounds of explosions could be heard as sappers blew up suspicious objects.

The lower house of parliament suspended a debate on new virus restrictions and held a moment of silence Thursday for the victims. The prime minister rushed from the hall to head to a crisis center overseeing the aftermath of the attack. 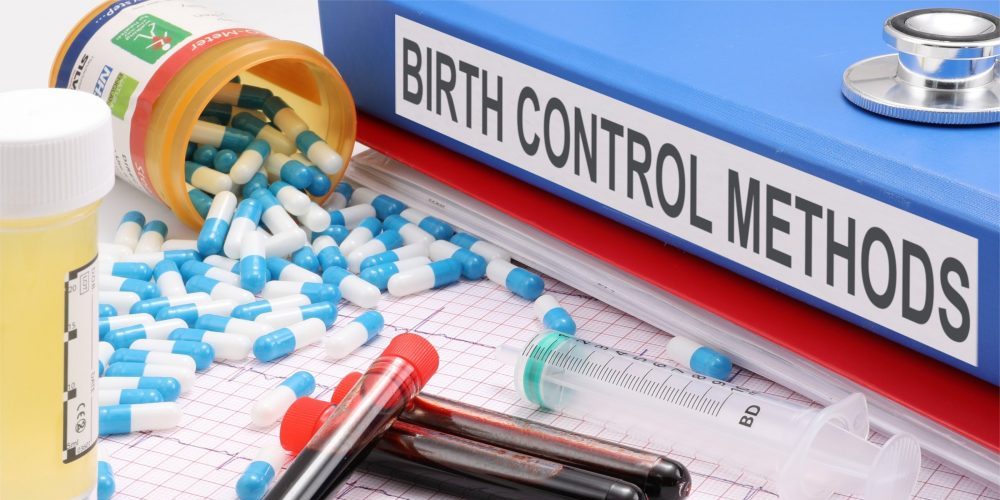 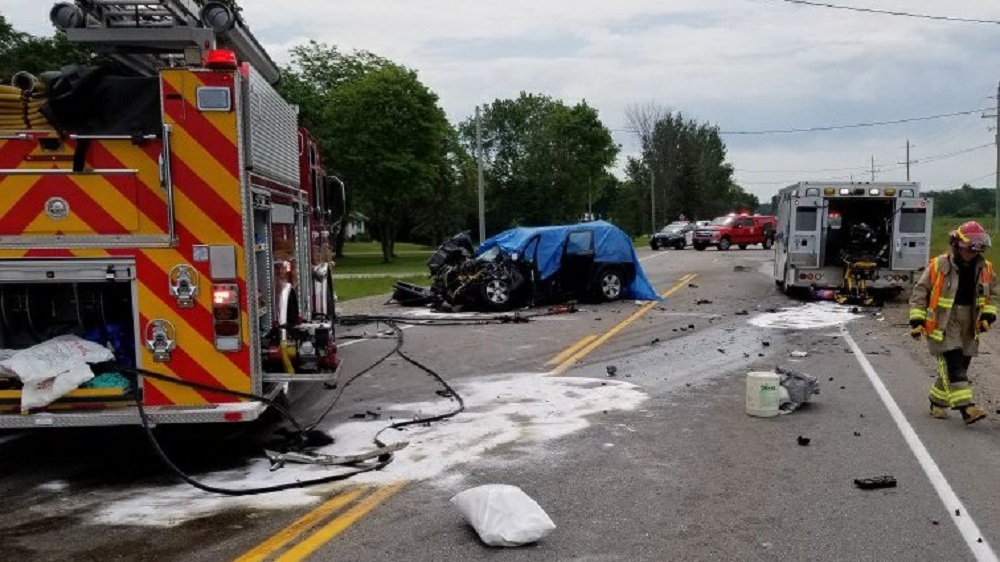 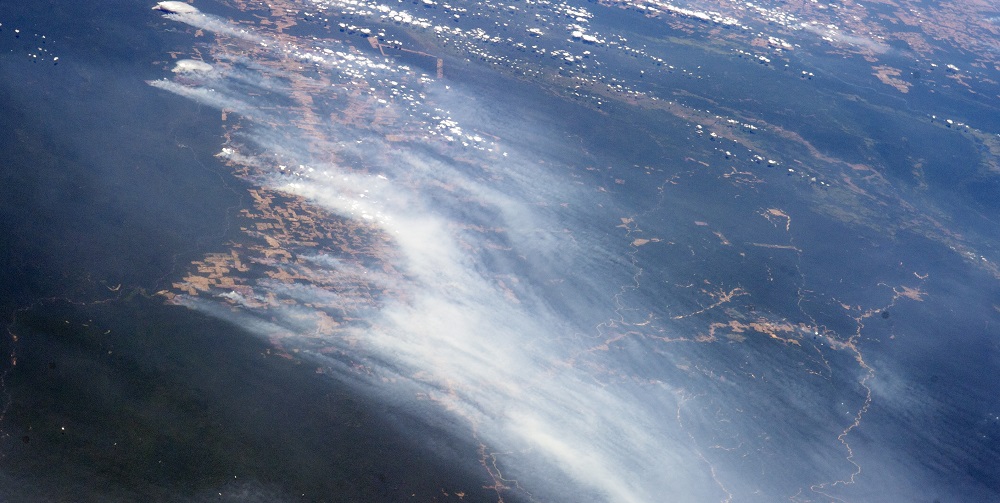 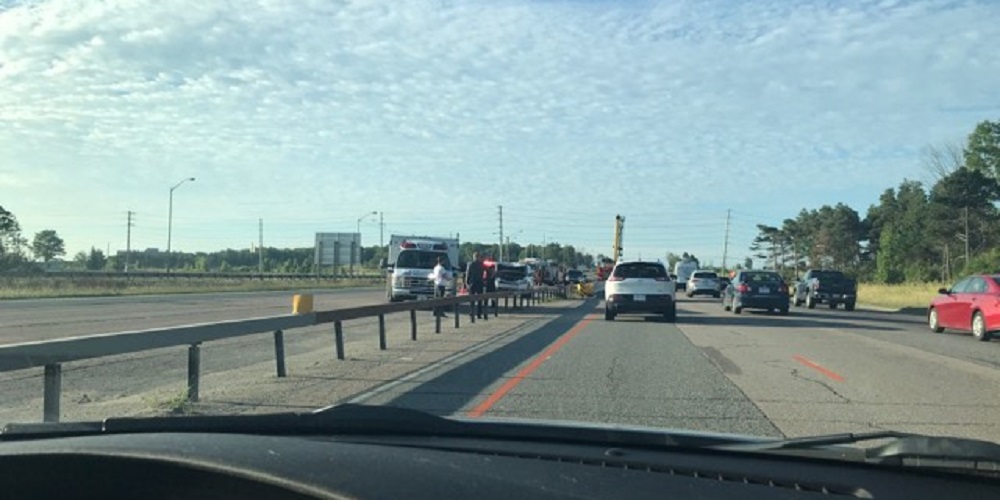