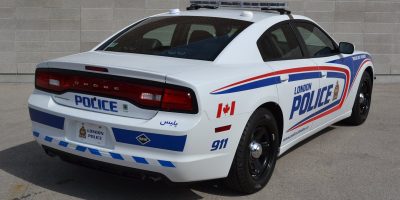 A horrifying story has been laid out by police in London, Ont.

They say five family members were targeted by a driver while they were out for a stroll Sunday night because they were Muslim.

A nine-year-old boy is the sole survivor and remains in hospital with serious injuries.

Police say a southbound pickup truck driven by a man mounted the sidewalk and struck the family as they waited to cross the intersection.

“I’m also able to tell you at this time that based on information collected during the course of the investigation, we believe that this was an intentional act, and that the victims of this horrific incident were targeted,” London Police Chief Stephen Williams told the media on Monday. “We believe the victims were targeted because of their Islamic faith.”

Police added the attack was pre-planned and pre-meditated and the suspect was wearing what appeared to body armour during the attack.

A 20-year-London man is facing numerous charges including four counts of first-degree murder.

He was arrested about 7 kilometres from where the family was struck.

Investigators did not say how they determined the attack was hate-motivated.

London Mayor Ed Holder said the attack was “an act of mass murder.”

Prior to the incident, police say the suspect was unknown to them.

The RCMP have offered their assistance to London police.

The names of the victims have not been released. 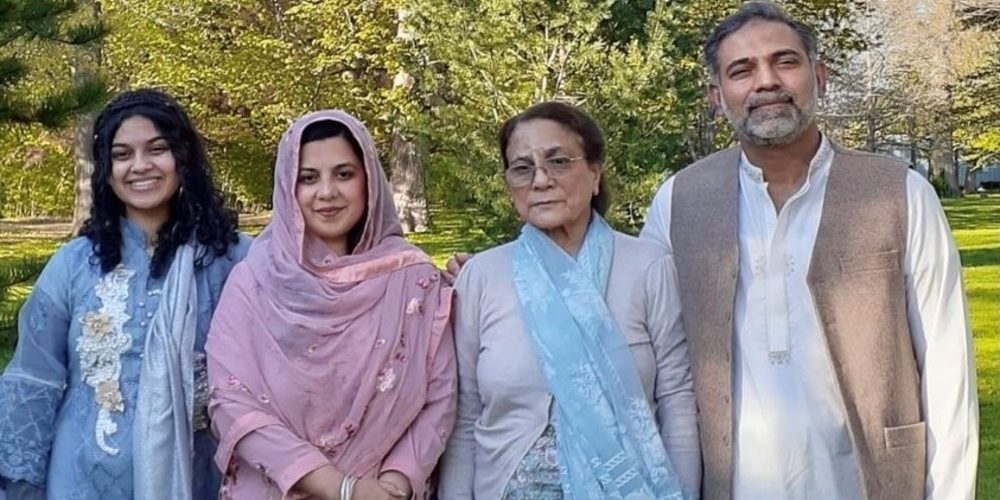 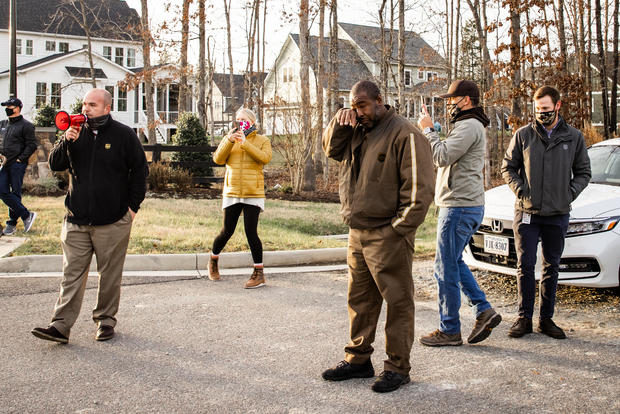