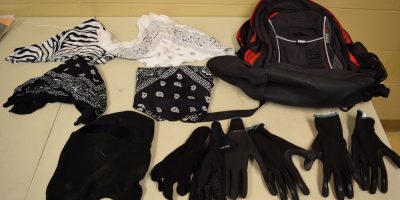 South Simcoe Police have released pictures of items seized after a large fight at Alan Kuzmich Park in the area of West Park Avenue and Aishford Road in Bradford.

Officers were alerted about a disturbance just before six on Tuesday evening.

Police said a group of youths wearing face coverings and armed with batons pepper-sprayed and assaulted a group of teens at the basketball court.

Five male suspects fled on foot to a nearby forest where they were arrested by other officers.

Two of the victims were taken to hospital for treatment and two others were treated at the scene.

Two 15-year-olds from Bradford, a 17-year-old and two 14-year-olds from York Region are charged with assault, carrying a concealed weapon and possession of a weapon for a dangerous purpose.

The teens were released into the custody of their parents with a future court date.

South Simcoe Police Service is appealing to anyone with information regarding this incident, including witnesses and anyone with cell phone video or images to contact Constable Jonathan Day at 905-775-3311, 705-436-2141, extension #1432, jonathan.day@southsimcoepolice.ca or contact Crime Stoppers. 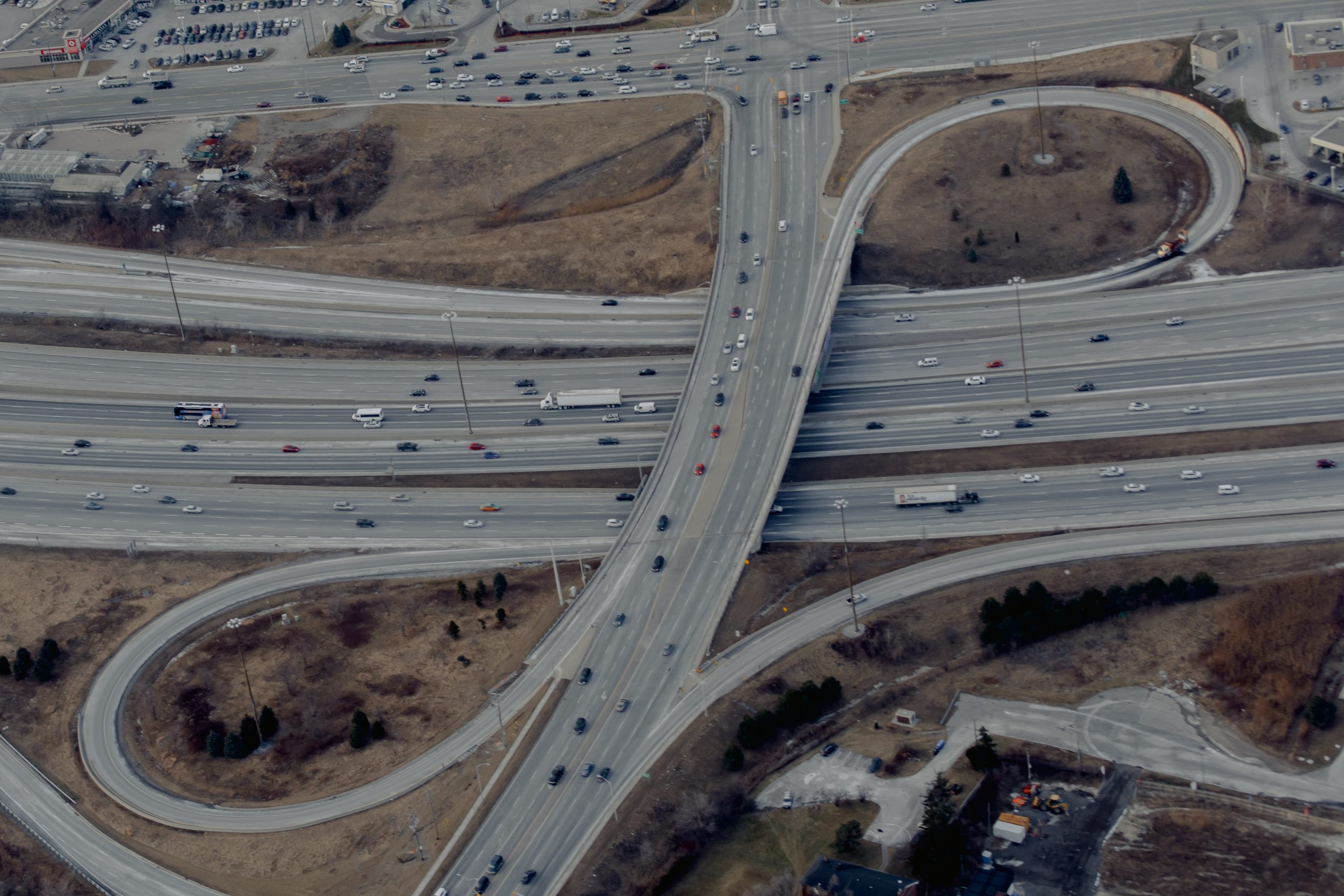