A Barrie man is facing charges in connection to a vehicle theft in Toronto last month.

Bracebridge OPP say that on Tuesday, May 26th, an officer spotted a white Dodge Charger Hellcat in the area of Wellington Street and Monck Road in Bracebridge. When police approached the car, the driver fled on foot, leaving the passenger behind in police custody.

The passenger, a Barrie resident was arrested and charged.

The OPP Canine Unit and Emergency Response Team were called in to search for the driver but were unsuccessful in locating him. 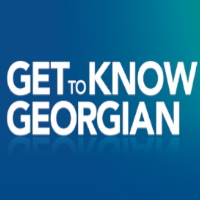