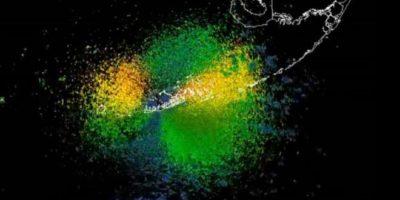 The colours on the U.S. National Weather Service radar in Key West, Florida was a mix of blue, green and yellow.

The blue was rain. The green and yellow was a huge swarm of birds migrating from South America over Florida.

📡 Key West radar has had a busy night, but not because of weather! The most impressive display of migratory birds so far this year occurred overnight. This product shows biological targets in green/yellow flying north over the Keys. Showers/rain are depicted in darker blues. 🐦 pic.twitter.com/V2PJfucxJA

The event on Monday was unusual because flocks of birds can fly thousands of kilometres undetected.

The birds were picked up on radar because of atmospheric conditions. It took hours for the flock to fly over the weather station.

NWS meteorologist Kate Lenninger said the birds landed in Florida just before sunrise Monday, having started in Cuba the day before. 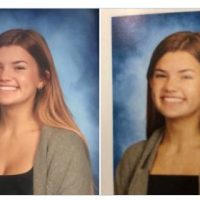