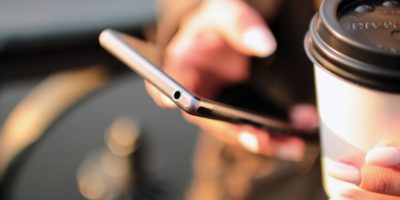 As many across the City of Barrie take the responsible move of self-isolating to protect one another from COVID-19, we’re becoming increasingly dependent on the Internet. This makes free Wi-fi a powerful ally, and Barrie has your back.

The City of Barrie has been quietly installing free Wi-fi hotspots along the waterfront over the past few months. Access points are already online, with a free signal accessible from the South Shore Centre to Heritage Park.

City Hall tells Barrie 360 the service provider was to do some tweaking before the system was fully commissioned and announced, but that may change given current circumstances.

This represented the first three phases of providing free Wi-fi to Barrie residents, with another phase expected to begin in the summer, allowing free internet access in Barrie’s downtown core.