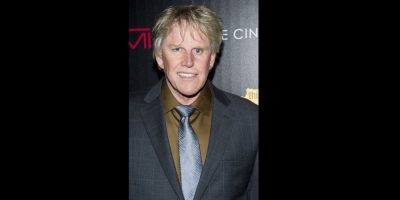 The 78-year-old actor was a featured guest at the Monster Mania Convention in New Jersey between August 12-14.

Reports say the convention guests had made complaints about a celebrity attendee, and Busey was promptly removed from the venue.

There’s been no word from Busey or his attorneys.