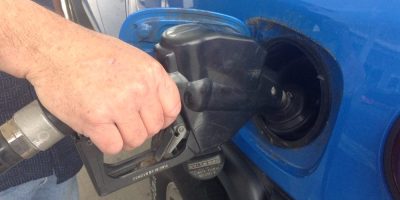 If you don’t need to top up the gas tank, wait until Friday.

Dan McTeague, President of Canadians for Affordable Energy, tweeted on Wednesday that gas prices will drop 15-cents a litre on Friday in Barrie, the Greater Toronto Area and other Ontario cities.

This will put the price at $1.75 per litre, according to McTeague.

In Barrie, most gas outlets are selling regular for $1.84 per litre, but the price is expected to jump another six cents at midnight tonight.

The price of U.S. crude oil dropped 12 per cent on Wednesday, the most since November, bringing relief after a sharp jump in crude prices since Russia invaded Ukraine.

The slide was accelerated amid reports that the United Arab Emirates will urge fellow OPEC members to boost production and ease supply concerns.

At one point earlier this week, the cost of a barrel of oil hit US$140, its highest level since 2008.

With files from Canadian Press