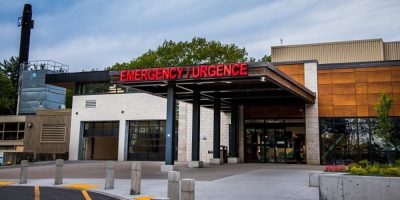 Georgian Bay General Hospital (GBGH), in consultation with the Simcoe Muskoka District Health Unit, has officially declared the COVID-19 outbreak over on its 2 East inpatient unit.

The outbreak, originally declared on May 3, included four patients who contracted COVID-19 while receiving care at the hospital and one staff member. No further transmission among patients or staff was determined through increased PCR testing.

During the outbreak, only essential visitors were permitted on the unit, but visitation on 2 East can return to two visitors at a time during the visiting hours of 9:00 a.m. and 8:00 p.m. 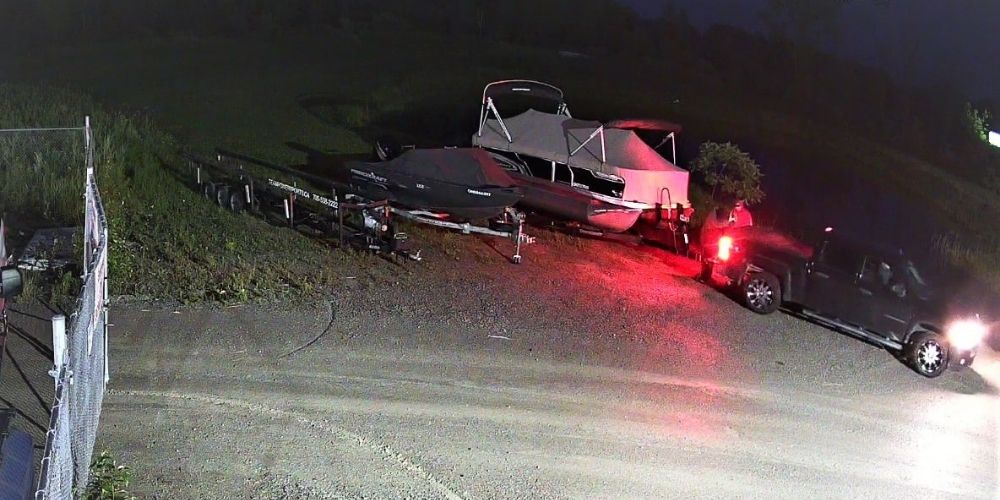