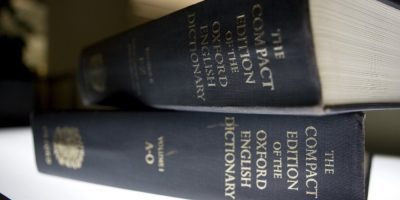 Oxford Dictionaries said Monday that “goblin mode” has been selected by online vote as its word of the year.

It defines the term as “a type of behaviour which is unapologetically self-indulgent, lazy, slovenly, or greedy, typically in a way that rejects social norms or expectations.”

First seen on Twitter in 2009, “goblin mode” gained popularity in 2022 as people around the world emerged uncertainly from pandemic lockdowns.

“Given the year we’ve just experienced, ‘goblin mode’ resonates with all of us who are feeling a little overwhelmed at this point,” said Oxford Languages President Casper Grathwohl.

The word of the year is intended to reflect “the ethos, mood, or preoccupations of the past twelve months.” For the first time this year’s winning phrase was chosen by public vote, from among three finalists selected by Oxford Languages lexicographers: goblin mode, metaverse and the hashtag IStandWith.

Despite being relatively unknown offline, goblin mode was the overwhelming favourite, winning 93% of the more than 340,000 votes cast.

The choice is more evidence of a world unsettled after years of pandemic turmoil, and by the huge changes in behaviour and politics brought by social media.

Last week Merriam-Webster announced that its word of the year is “gaslighting” — psychological manipulation intended to make a person question the validity of their own thoughts.

In 2021 the Oxford word of the year was “vax” and Merriam-Webster’s was “vaccine.” 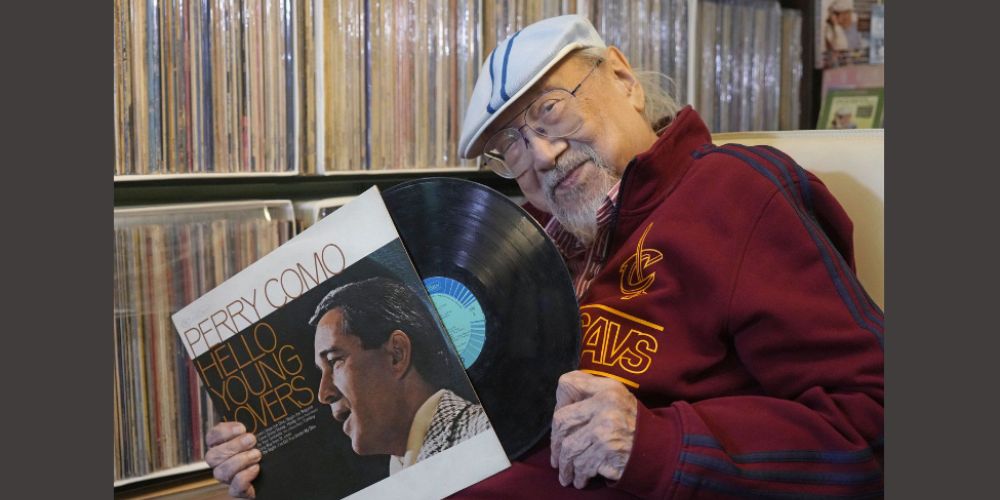 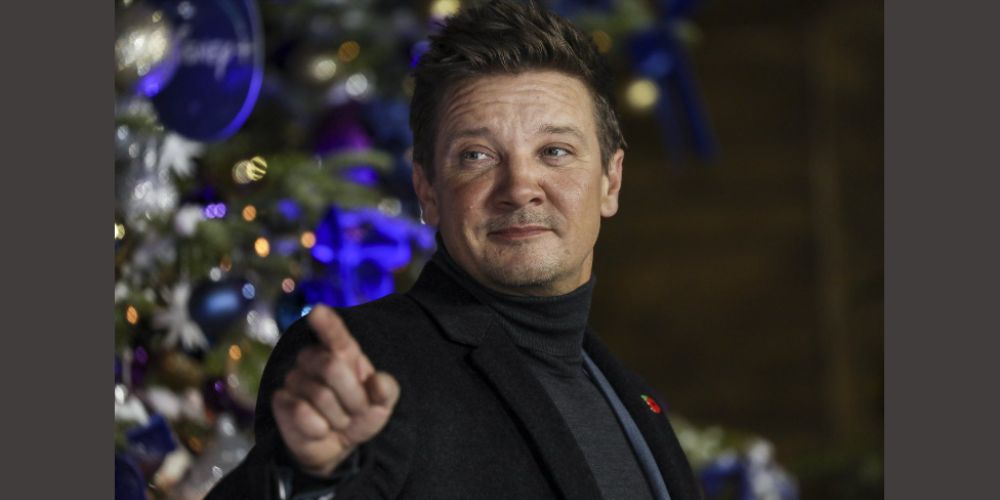 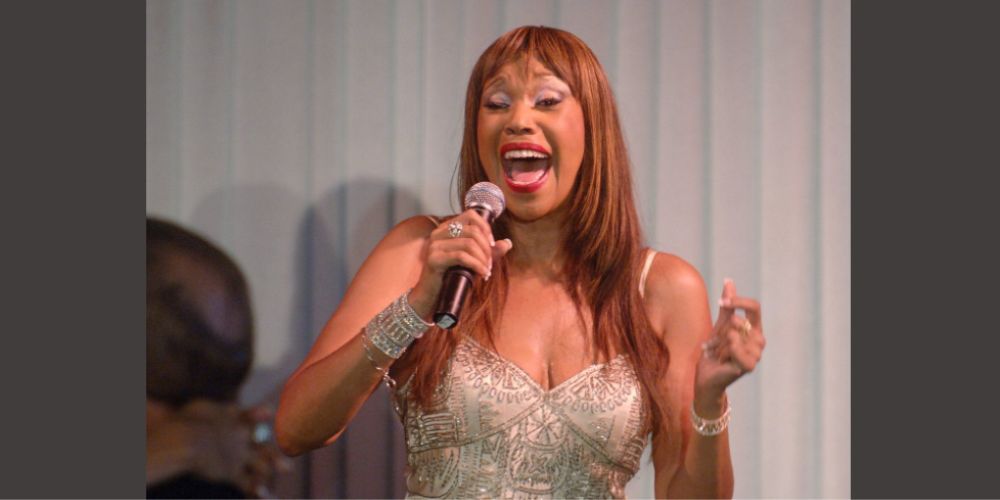 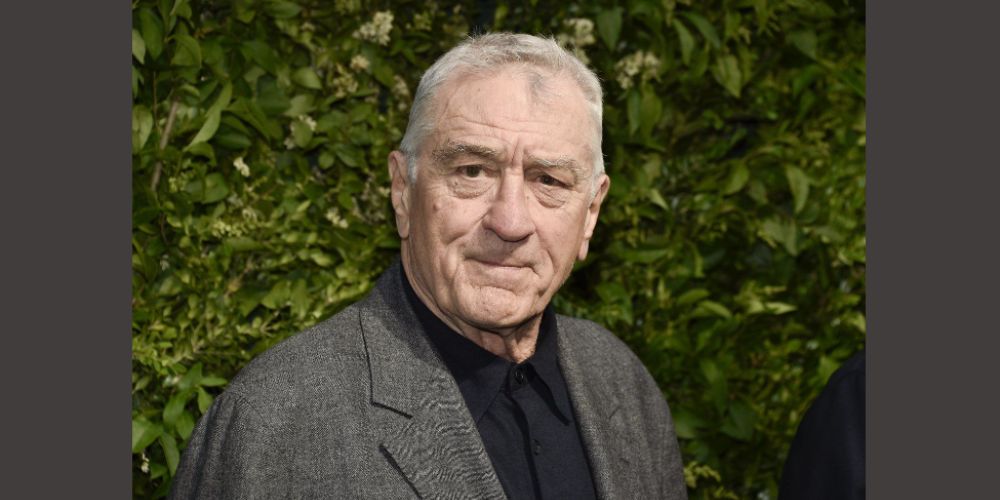 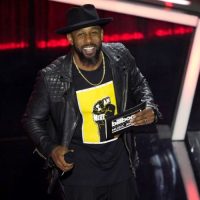 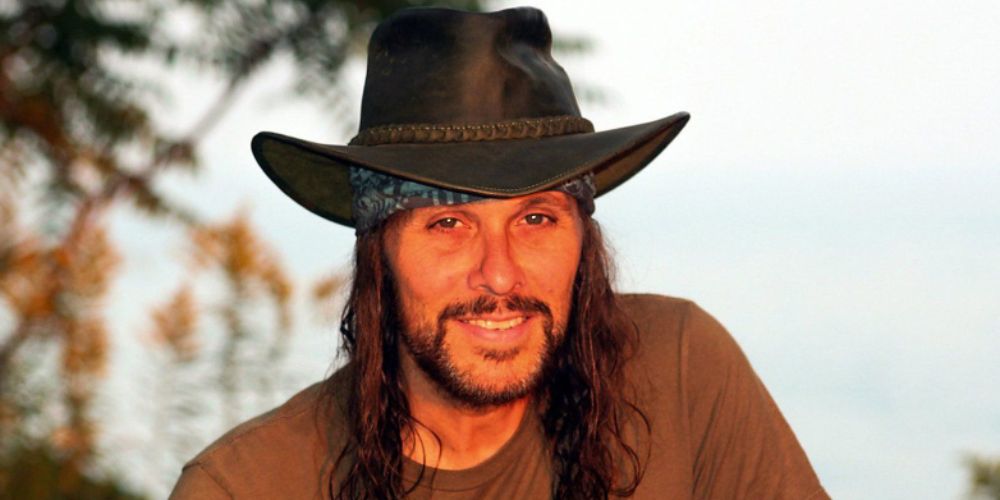 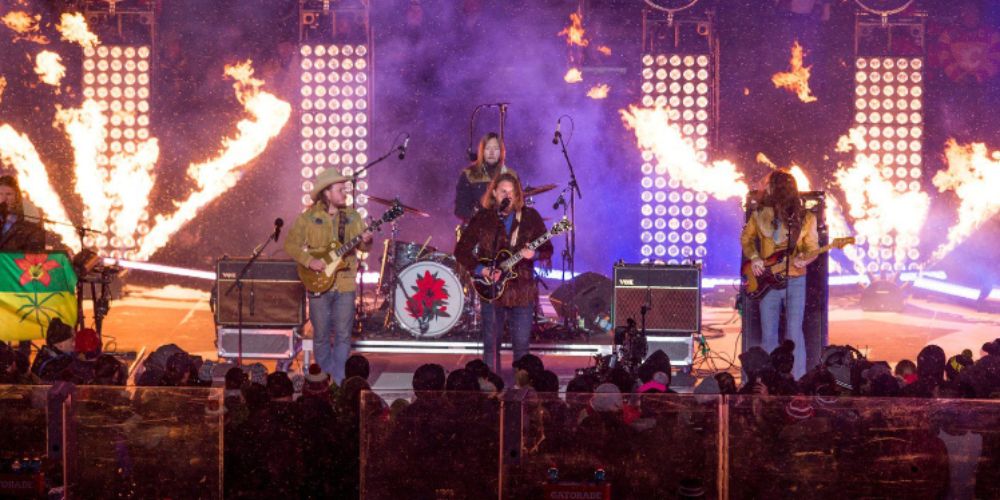