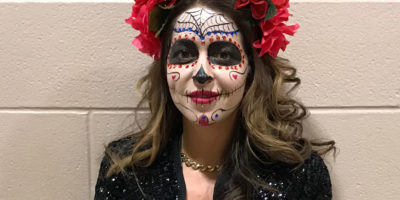 It’s the spookiest time of the year and there’s nowhere in the world I’d rather be than at St. Joseph’s Catholic High School in Barrie. 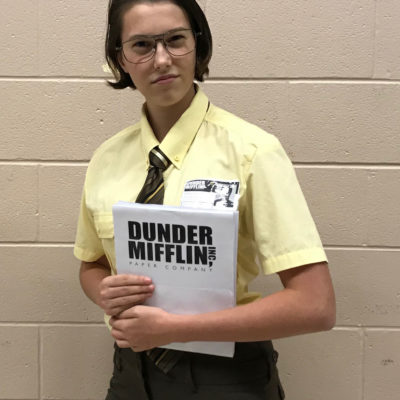 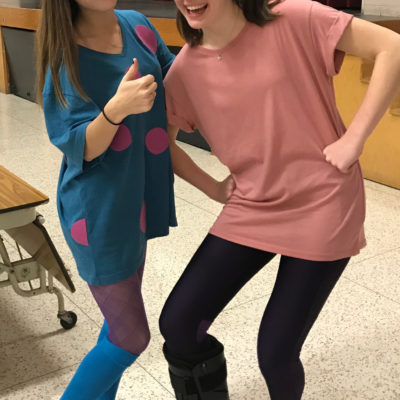 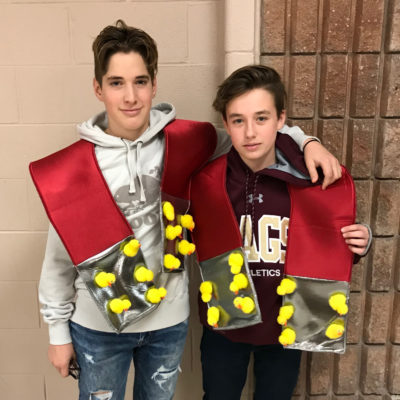 St. Joe’s students didn’t disappoint at this year’s annual Hallow’s Eve Dress Down Day – the costumes were better than ever! From morph suits to The Shining, from Dora to Napoleon Dynamite, the creativity was a sight to behold — especially when everyone was competing to win the coveted best costume award. 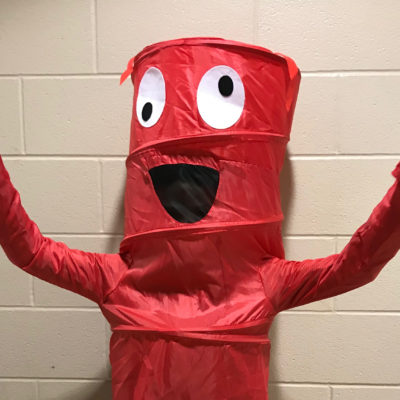 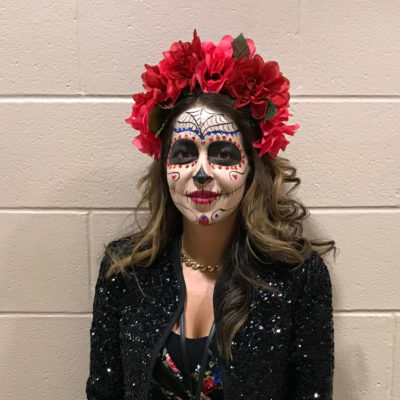 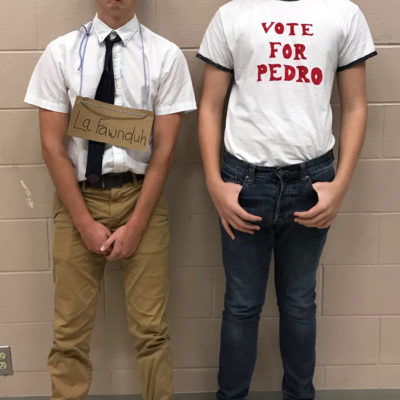 Bright and early, all competitors gathered in the cafeteria during first period. Students entered one of two categories: single or group. Members of student council voted, and then they announced the top three winners.

Yours truly was among those top three this year! 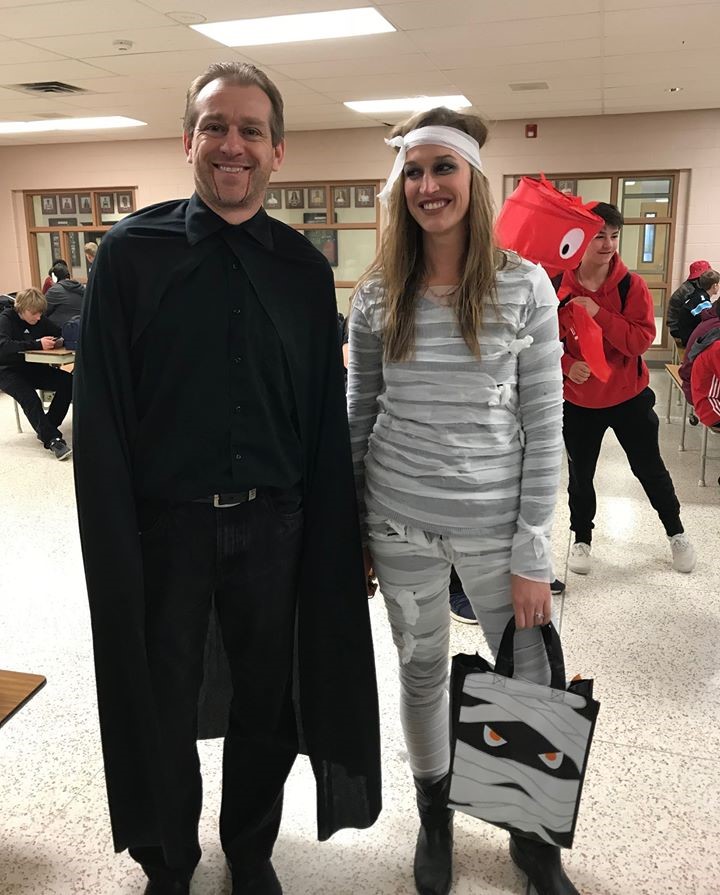 I spoke to some teachers and asked them what they thought of our school’s costume tradition.

“Yes, there are a few instances where students take advantage of the dress down day — for example, I sometimes find that some people use it as an act of defiance or seeing where a line is drawn; but on the other hand I’ve been really surprised and impressed by the creativity. I’ve seen some retroactive costumes of characters and things that go back to the 70’s and 80’s even,” said Mr. Foster, a law and history teacher.
He agreed, “it’s great for school spirit!”

As for the students at St. Joe’s? Many of them are already planning for next Halloween and what costume they will wear!