Firearm-related homicides have gone up 37 per cent over the past 11 years and handguns were the most commonly used weapon in such crimes, a report from Statistics Canada has found, but it warns there are large data gaps in information collection.

The report looking at trends in gun crime in Canada between 2009 and 2020 was released Friday.

The proportion of homicides where a firearm was used rose from 26 per cent in 2013 to 37 per cent in 2020, it said. Handguns were the weapon of choice in 59 per cent of the firearm crimes, it added.

“Nevertheless, it has a significant emotional and physical impact on victims, families and communities. Additionally, rates of firearm-related violence have seen a general increase over the past several years.”

About six per cent of gun crimes were related to gang violence, it said.

“Though firearms are present in a minority of criminal incidents, the rate of firearm-related violent crime has been increasing in recent years.”

An earlier Statistics Canada report said the use of guns in violent crime increased 81 per cent from 2009 to 2019.

A July 2021 report by the agency said there were 8,344 victims of violent crimes where guns were used.

The new report cautioned, however, that there are gaps in data where guns are used, including the type of firearms, ownership and storage.

There is “no consistent definition of a shooting applied by police services in Canada, nor are there consistent criteria used to assess whether a shooting actually occurred,” it said.

“Of particular concern, there is currently little information available to determine the source of firearms used in crime: for example, whether a gun used in a crime was stolen, illegally purchased or smuggled into the country. This information is sometimes not recorded by police services, recorded inconsistently or, in some cases, the information is simply not available.”

This means not all guns are available for tracing, it noted.

The first year of the pandemic saw 8,344 victims of crimes involving guns, which was unchanged compared to 2019, it said.

Rates of gun crime in 2020 were highest in Saskatchewan, Manitoba and the Territories, it said.

Cities with the highest proportions of gun crimes were Regina, Brantford, Ont., Toronto, Saskatoon, Winnipeg and Windsor, Ont., it said.

Gun crimes, it said were mostly higher in rural areas than urban regions, which can be attributed to a number of reasons including more firearm ownership. Firearms are usually used in hunting or farming and are around “when an offence is committed,” it said.

About 63 per cent of firearm victims in urban areas involved handguns, said the report. The rural north has seen a 33 per cent increase in handgun crimes over the past six years, it added.

The law requires a person to have a valid license to own or possess a firearm and buy ammunition.

The federal government amended regulations to prohibit over 1,500 models of assault-style firearms, particularly semi-automatic rifles, after the Nova Scotia mass shooting in 2020 where a gunman driving a replica police vehicle killed 22 people.

Men made up 67 per cent of those afflicted by gun violence although women were more affected in rural areas, it said. Most of the victims were between the ages of 18 and 24, it added.

The accused is most often a stranger in firearm crimes, the report said although this was less often the case in rural areas.

“One in four women who were victims of a firearm-related violent crime in 2020 were victimized by a current or former spouse or other intimate partner, compared with two per cent of men.”

The knowledge gaps identified in the report also included the extent of the involvement of organized crime, which it said is currently unclear.

“Patterns in the ethnicity, Indigenous identity — with the exception of homicide data — and socioeconomic characteristics of both victims and persons accused of firearm-related violence are also unknown.”

The agency said it is working with the Canadian Centre for Justice and Community Safety Statistics on getting uniform data across the country.

“It should be noted that it may take a few years for these changes to be fully implemented by police services in a way that allows the reporting of this information.”

This report by The Canadian Press was first published May 29, 2022. 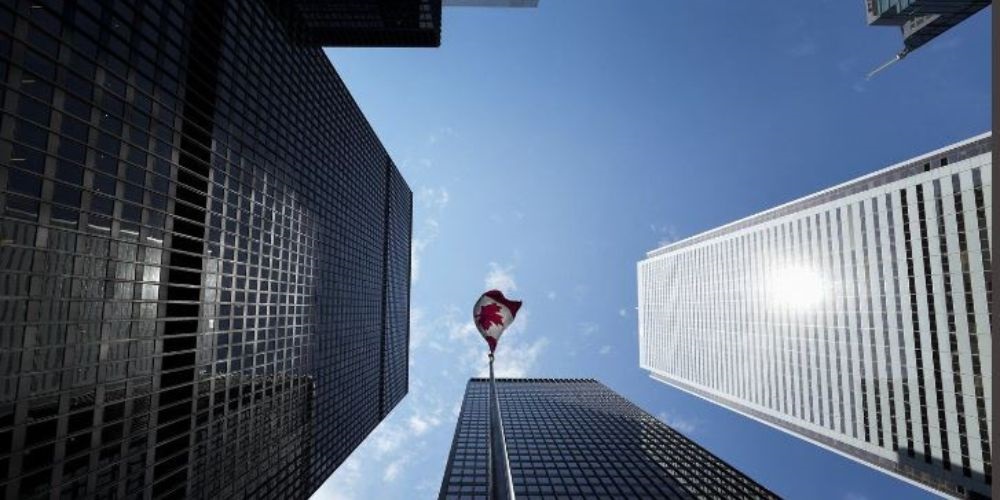 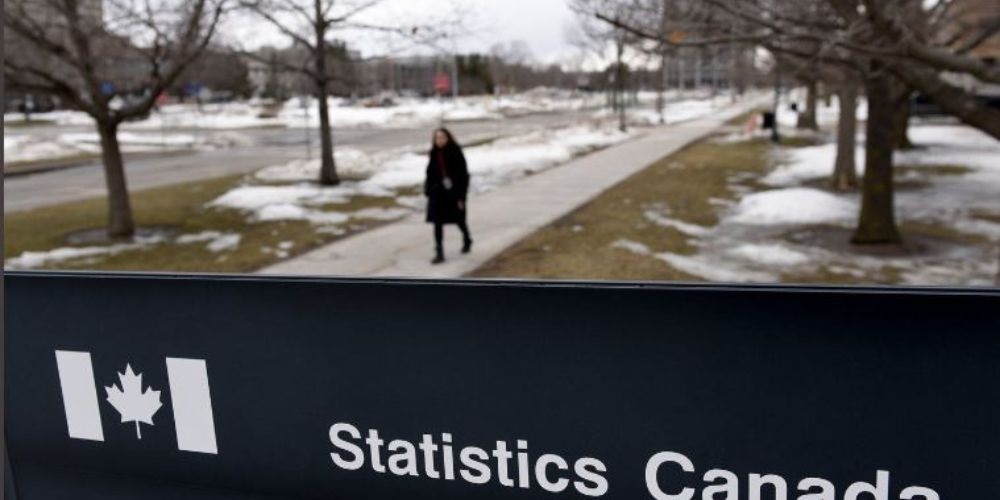