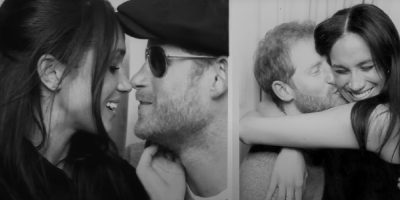 Netflix has dropped the teaser trailer for “Harry and Meghan,” docuseries.

The video is less than a minute long and mostly features snapshots of the couple’s journey.

The series is said to provide an intimate account of their life, from their courtship to working royals to eventually breaking off from the royal family.

In an interview with Variety earlier this year, Meghan spoke about the film, saying it was nice to trust Director Liz Garbus with their story.

In the teaser, Harry says he had to do everything he could to protect his family.

No word on when the series will be released.