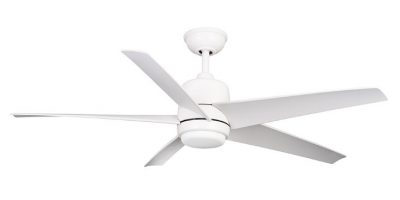 Health Canada has issued a recall notice for more than 5,000 Hampton Bay Mara 54-inch ceiling fans after the company received 47 reports of the fan’s blades detaching during use.

The affected products, model numbers 71918 and 71919, were sold exclusively at Home Depot stores from May to October 2020. 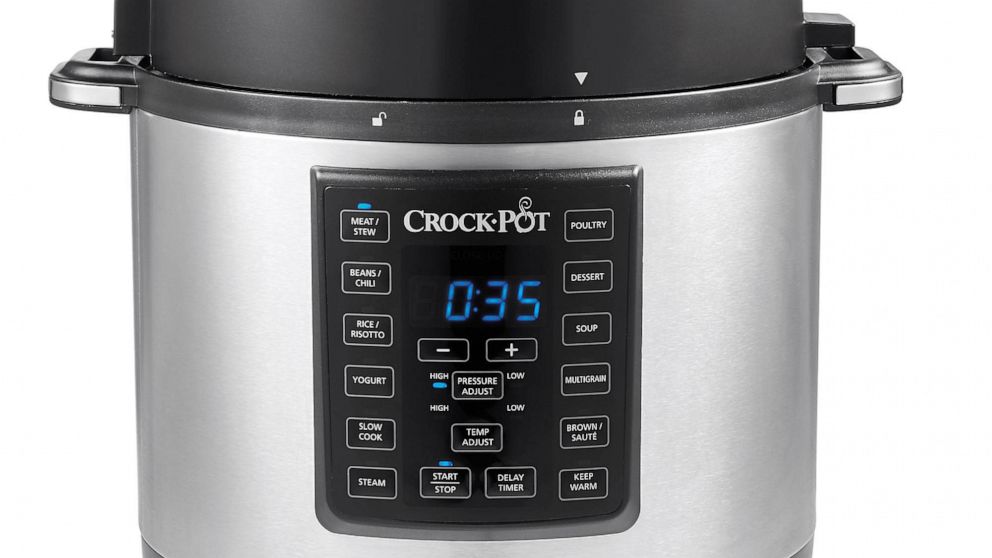