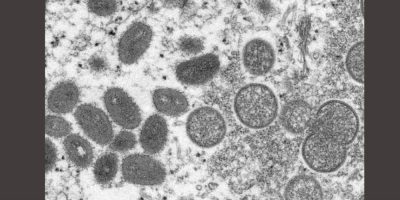 Public health authorities are investigating 17 suspected cases of monkeypox in the Montreal area.

Dr. Mylène Drouin told reporters today the cases have not yet been confirmed by a laboratory, but she says based on recent outbreaks in Europe and a case reported in the United States, there is a “strong possibility” they involve the virus linked to monkeypox.

She says the first cases in Montreal were reported on May 12 from clinics specializing in sexually transmitted diseases, adding that they are tied mostly to men who have had sexual relations with other men.

Drouin says most cases identified in the city are not severe, and their symptoms involve a period of fever and sweating followed by the appearance of a painful rash in the genital area.

Monkeypox is typically limited to Africa, and rare cases in the United States and elsewhere are usually linked to travel there. A small number of confirmed or suspected cases have been reported this month in the United Kingdom, Portugal and Spain.

Drouin said the disease is transmitted by close contact and droplets and there is no risk from activities such as taking public transit or shopping for groceries.

— With files from The Associated Press.