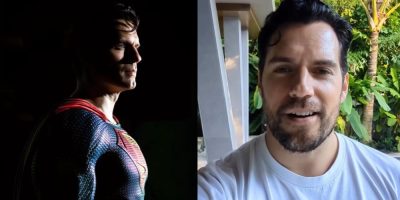 The DC action star announced the news on his Instagram on Monday.

He explained he waited until after the weekend to drop the news to give people a chance to watch ‘Black Adam.’

Superman makes a brief appearance in the mid-credits’ scene in the latest DC film that hit theatres late last week.

“The image you see on this post and what you saw in ‘Black Adam’ are a small taste of what’s to come” he says.

He also made a brief and partial appearance in 2019’s Shazam. Watch that scene here.