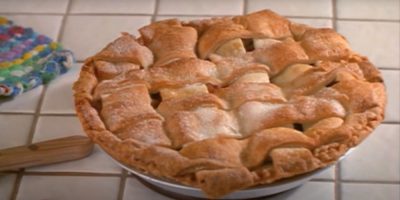 A fifth American Pie film is in the works, 25 years after the original.

The last film, “American Reunion,” was released in 2012, where we had a chance to catch up with the once sexually awkward crew.

The Hollywood Reporter says work has already begun on the film.

Filmmaker Sujata Day says the movie is based on her original script that was pitched and promises a “fresh take” on the franchise.

Obsessed with raunchy comedies and American Pie is one of my all time faves! So excited to be working on this movie🇺🇸🥧 Thanks for the s/o @therebeccasun ☺️🙏🏽 https://t.co/15ta3nMKWU

So far, there are no plot details or announcements on casting.

However, Tara Reid, who played Vicky in the franchise, says she read the script for American Pie 5, and it was “Amazing.”