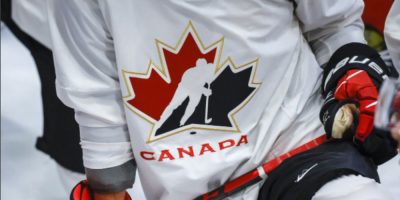 Toronto lawyer Andrea Skinner has been appointed interim chair of Hockey Canada’s board of directors.

Skinner is the first woman to hold the position in the organization’s history. She takes over for Michael Brind’Amour, who resigned last week.

Hockey Canada is under the public and governmental microscope for its handling of sexual assault allegations against members of past junior men’s hockey teams.

The federal government has frozen funding to Hockey Canada until it meets several conditions, including a plan to change its culture.

“Since 1914, Hockey Canada has been the organization that Canadians have trusted to lead, develop and promote positive hockey experiences. Recent events have called that trust into question,” Hockey Canada said.

“This is of real concern to the board of directors who, as volunteers, have worked diligently since our election in November 2020 to deliver on our mission.

“Through the recent launch of Hockey Canada’s Action Plan, we are committed to, among other things, elevating the expectations for everyone involved in hockey and effecting positive behaviour from the grassroots to the national team level.”

Skinner was first elected to the board in 2020. She played four years of women’s college hockey at Cornell.

“As a board we are listening to Canadians,” Skinner said. “We are working to make meaningful positive changes to the culture of the sport of hockey.

“I sincerely believe the organization is taking positive steps to effect meaningful change from the grassroots to high-performance national team level.”

This report by The Canadian Press was first published Aug 9, 2022.

Feature image – Toronto lawyer Andrea Skinner has been appointed interim chair of Hockey Canada’s board of directors. A Hockey Canada logo is shown on the jersey of a player with Canada’s National Junior Team during a training camp practice in Calgary, Tuesday, Aug. 2, 2022. THE CANADIAN PRESS/Jeff McIntosh. 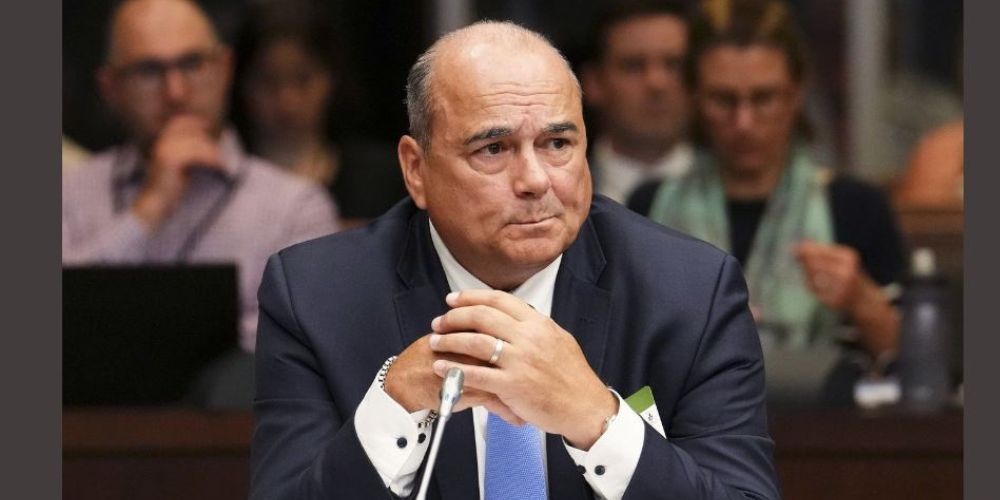 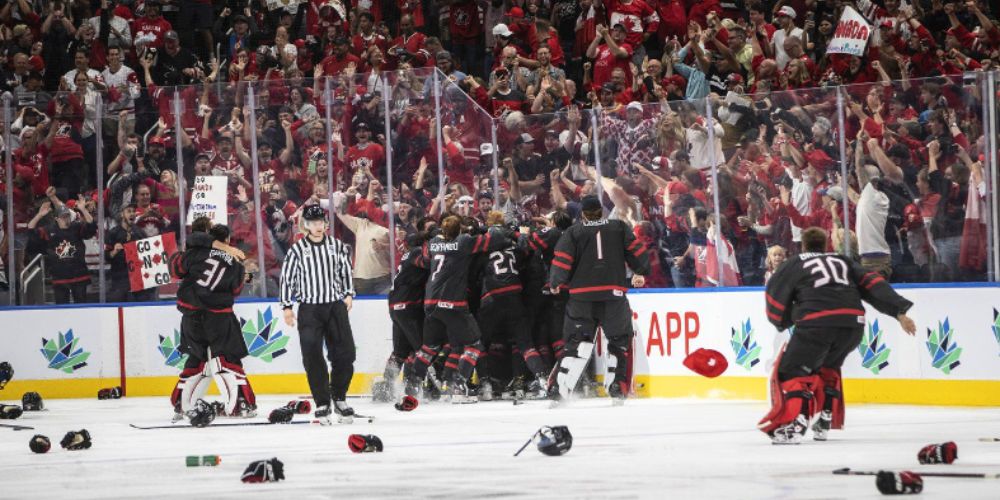 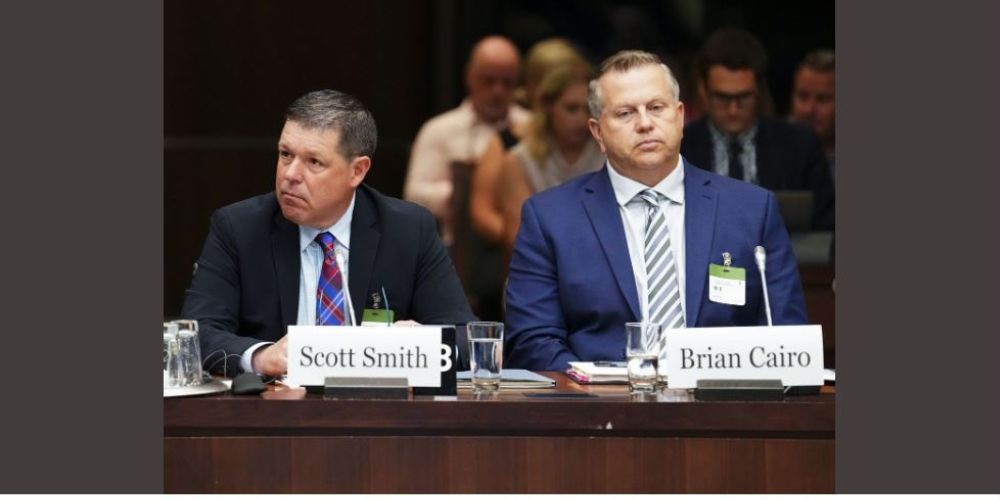 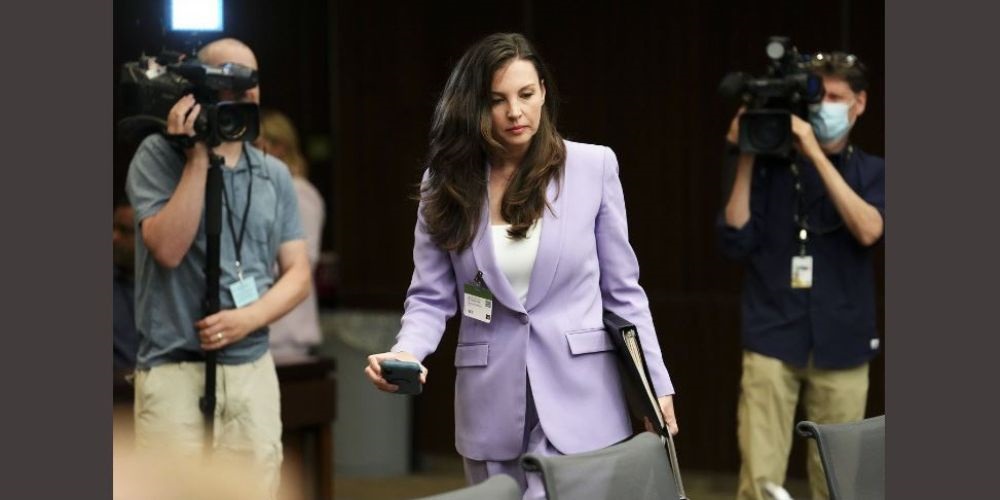