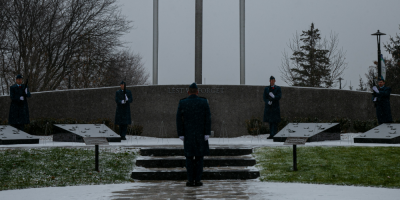 Just because large Remembrance Day ceremonies are off the table doesn’t mean there aren’t a number of ways to honour veterans this November. Here are a few of the ways we will be commemorating this Remembrance Day.

Both Creemore and Barrie have decorated their streets with banners showing the names and pictures of local veterans. In Creemore, the banners will line Queen street and in Barrie, you can see them all along Lakeshore Drive. Taking a walk down either street is a fantastic way to take time to personally reflect this Remembrance Day.

Every year, Legions across the country collect donations that directly support local veterans and their families. In the days leading up to November 11th, visit one of the many campaign partners’ locations and get yourself a poppy. For a full list of locations participating in the Poppy Campaign, click here.

If you’re planning on hunkering down over the next few days and won’t be able to make it out to pick up your poppy, you can head over to the special My Poppy website and create a personalized digital poppy. You can add your name to the back and dedicate an inscription to your own Canadian hero on the front.

While there won’t be any in-person ceremony this year, the Royal Canadian Legion Branch 147 (Barrie) will be hosting a private ceremony starting at 10:45 AM on November 11th. Residents can tune into the ceremony by visiting the Rogers TV Website or the Rogers TV Facebook.

Members of the community who would like a wreath placed at the Memorial Square cenotaph can do so by making arrangements in advance. Wreaths can be dropped off at the Legion Hall between 12:00 PM and 4:00 PM on November 10th or before 9:00 AM on November 11th. They will be placed at the downtown cenotaph and anyone that wishes to keep their wreath can also pick them up on November 12th.

Barrie has a long history of both past and present members of the Canadian Military and our neighbours at Base Borden. There are a number of ways you can learn more about Barrie’s commitment to peace and freedom, including the Military Heritage Park on the South shore of Kempenfelt Bay, The Cenotaph at Memorial Square, and this interactive map of Barrie streets named after local veterans. 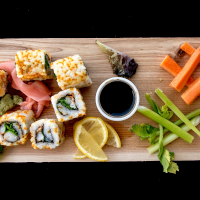 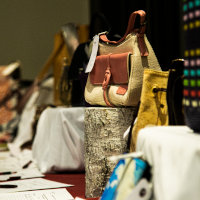 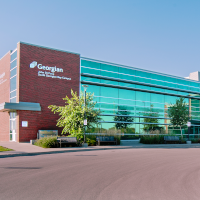 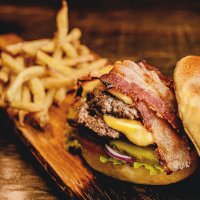 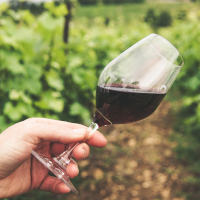 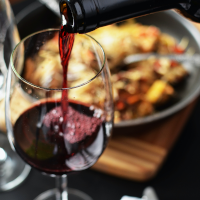 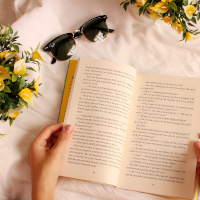 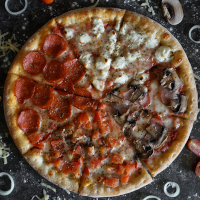