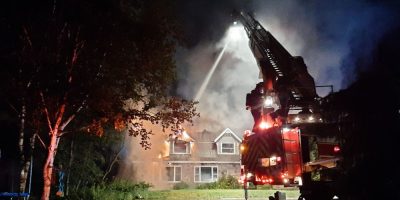 Huntsville/Lake of Bays fire responded to the report on Britannia Road around 9:30 p.m.

Crews from Station 1 and 5, with assistance from Station 4 in Baysville, say they encountered heavy flames in the roof area.

An aerial apparatus was used to help suppress the blaze, and firefighters remained on scene for several hours dealing with hotspots.

Officials say occupants noticed smoke coming from the eaves of the home and called 911 – all were out of the home.

Crew say the damage is estimated to be approximately $750,000.

The origin, cause and circumstances are under investigation. 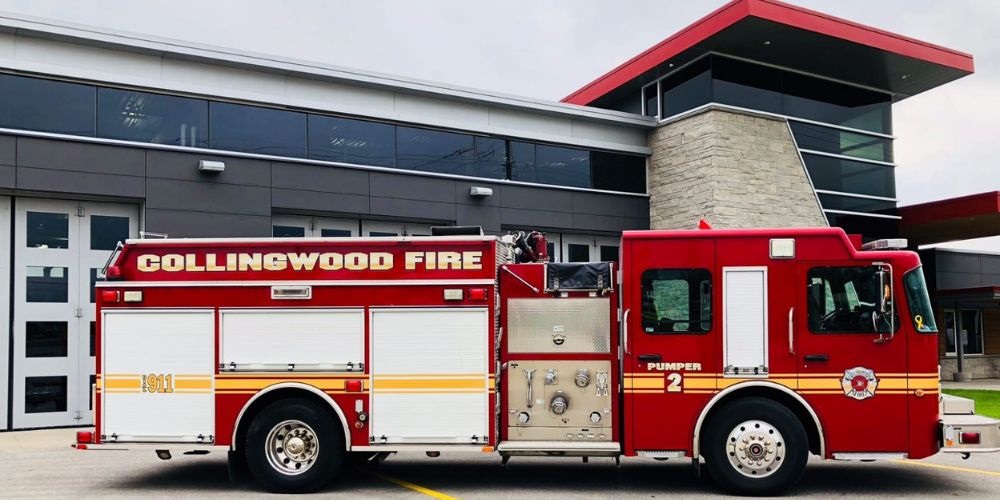