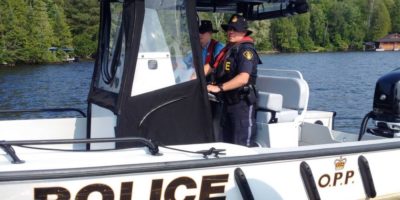 Orillia OPP received several complaints during the weekend regarding a boat being operated by a man on the Severn River who was believed to be impaired.

Police did an extensive patrol but were unable to locate the vessel.

Just before noon Sunday, the OPP Marine Unit spotted the suspect boat and stopped it.

Following an investigation, a 62 year old Collingwood man was charged with impaired operation of a vessel. 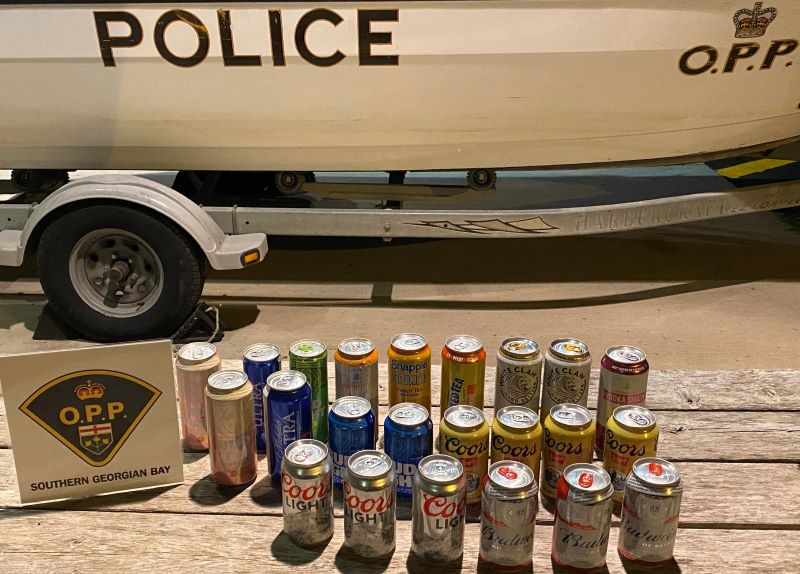 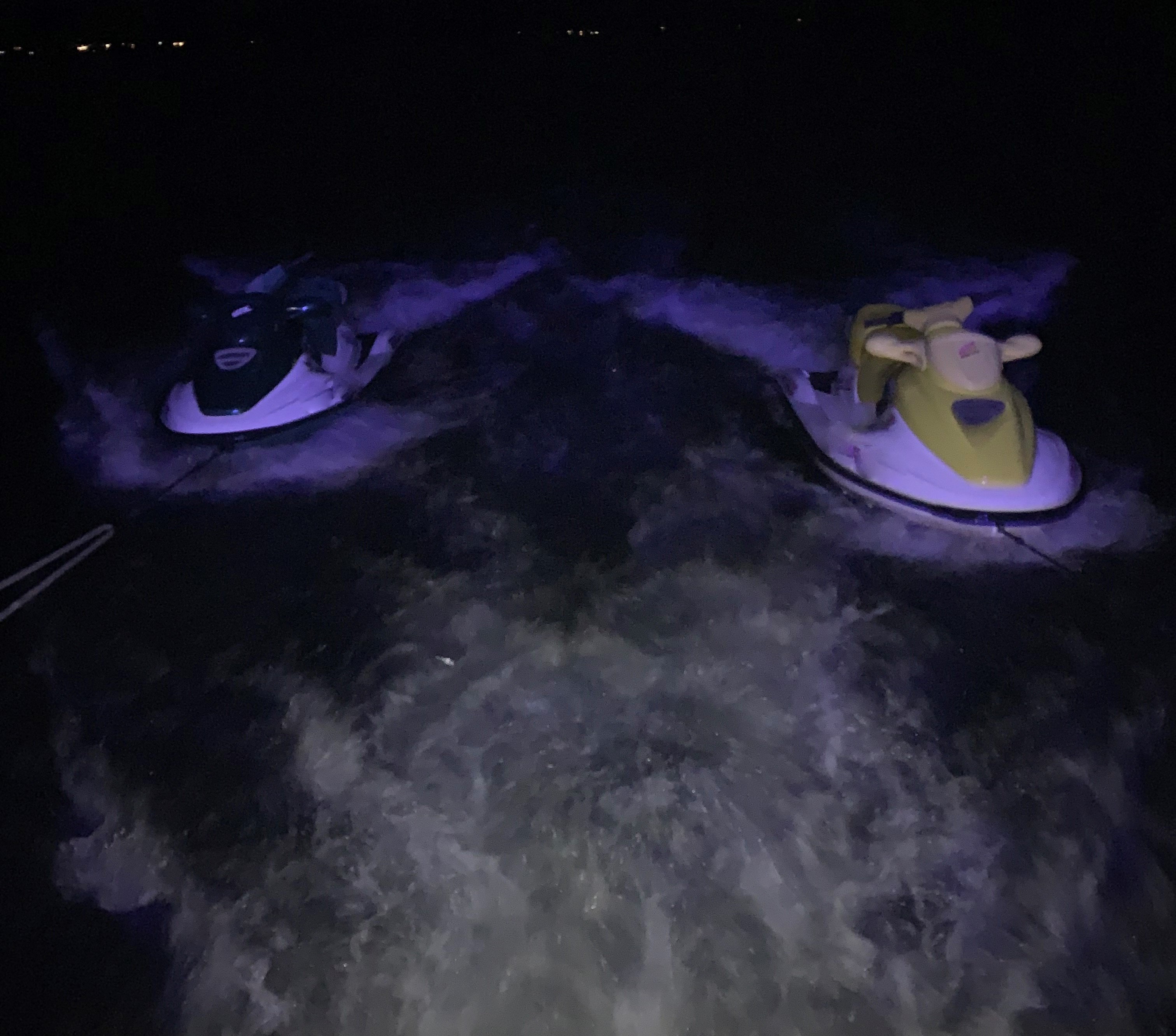