A man has been arrested and charged by Barrie police after a collision in the parking lot of a north Bayfield Street business.

The collision happened shortly after 1 p.m. on Thursday.

Once the driver was located, police say officers noticed signs of impairment. The man was arrested and taken to the police station where a Drug Recognition Evaluator determined the driver was impaired by drugs.

Police also discovered a white powdery substance during the investigation.

A 34-year-old from Barrie has been charged with impaired driving and possession of cocaine. He was released from custody and is to appear in court early next month.

In addition to the criminal charges, the man’s driver’s licence has been suspended for 90-days and the car he was driving was impounded for seven days. 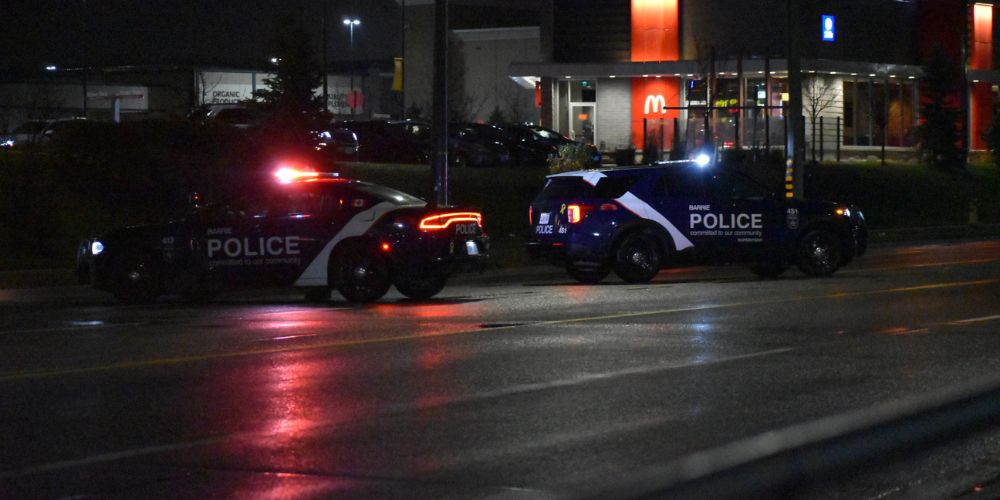