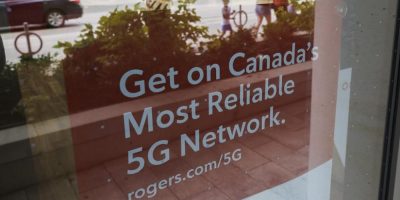 A widespread Rogers Communications Inc. outage that caused trouble for 911 services, retailers and transit operators Friday had many warning the incident is a sign that oligopolistic telecommunications companies need more competition.

“The outage is illuminating the general lack of competition in telecommunications in Canada,” said Vass Bednar, executive director of McMaster University’s master of public policy program.

The country’s telecom sector is dominated by three large carriers — Rogers, BCE Inc. and Telus Corp. — and their hold on the industry has long been a concern of academics, who have called for regulators to increase competition for mobile and internet services in Canada.

The Competition Bureau is currently fighting Rogers’ plans to purchase Shaw Communications Inc. for $26 billion despite the planned sale of its Freedom Mobile business to Quebecor Inc. because the regulator feels the deal would only bolster Rogers’ monopoly and not create a viable fourth carrier.

When the outage began Friday, Rogers, Shaw and the Competition Bureau had just wrapped a two−day mediation period that ended with no resolution.

The Rogers−Shaw transaction already has approval from shareholders and the Canadian Radio−television and Telecommunications Commission, but remains subject to review by the Competition Bureau and the Ministry of Innovation, Science and Economic Development.

Federal Industry Minister François−Philippe Champagnes has long been monitoring Rogers and its Shaw deal, but on Friday chimed in about the outage.

“This unacceptable situation is why quality, diversity, and reliability are key to our telecom network,” he tweeted.

The company started restoring service Friday evening, but offered no explanation for the outage or number of customers affected and their locations.

When everything from 911 services to GO Transit is impacted by a Rogers outage, the reach of telecommunications companies is very obvious, Bednar said.

“But unless we’re going to see people switching their providers today or new publicly run options suddenly springing up, there’s not much more that we can do right now other than perhaps factor in people’s anger and frustration, as the pending Rogers−Shaw deal is considered.”

She added that people should be compensated for the disruption.

“It’s a huge expense to Rogers, but even a modest decrease on people’s bills would acknowledge some kind of deficit.”

Rogers said in a statement late Friday afternoon that some customers have already raised the question of credits.

“Of course we will be proactively crediting all customers and will share more information soon,” the statement said.

Beanfield, an independent fibre network operator, called the outage “every telecom provider’s nightmare,” but said it was also an example of why it has long been concerned with the lack of rivals for Rogers, Telus and BCE.

“A lack of competition and choice can lead to a building with the population of a small town going completely dark− cut off from all communications,” the company said on Twitter.

The business implications are likewise tremendous, the company added.

“The consequences of such an outage for the financial sector, the lack of functioning ATMs, of working bank branches, can be catastrophic,” it said.

“Not to mention the independent businesses across the country with no way of processing payment.” 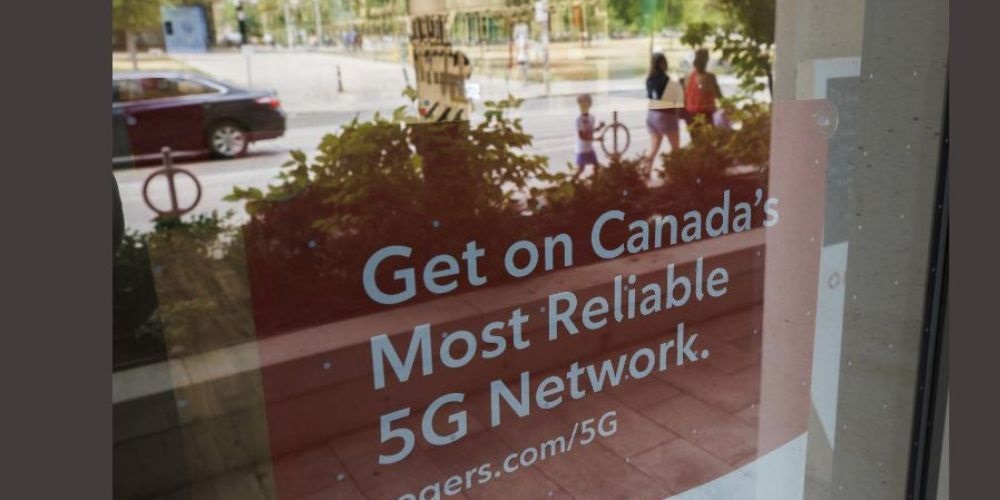 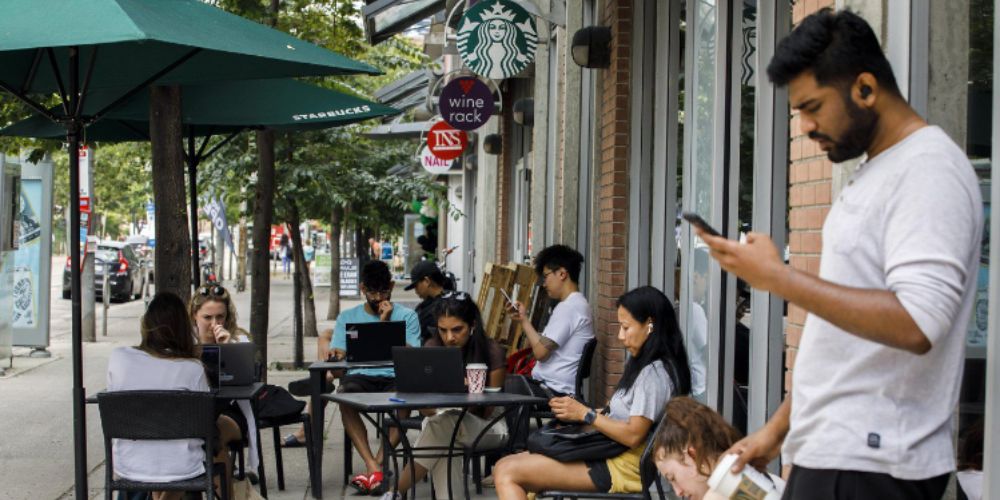 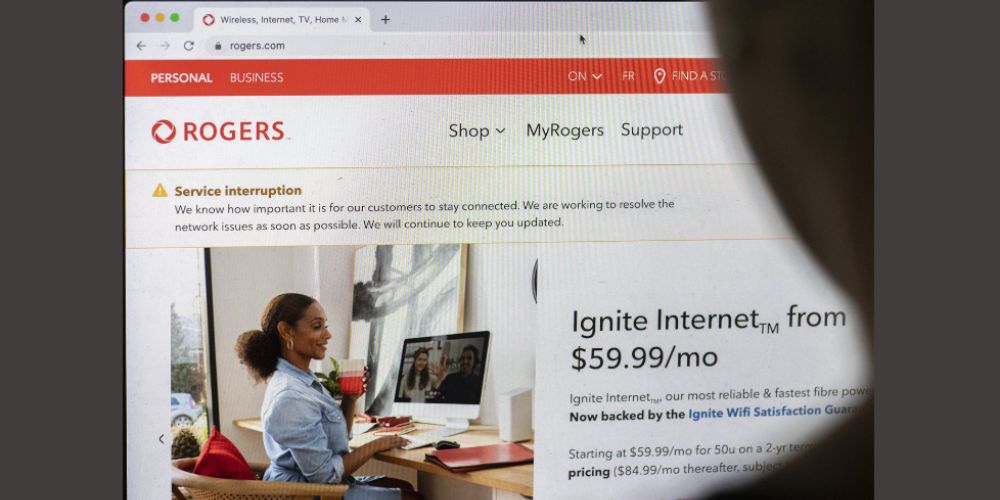 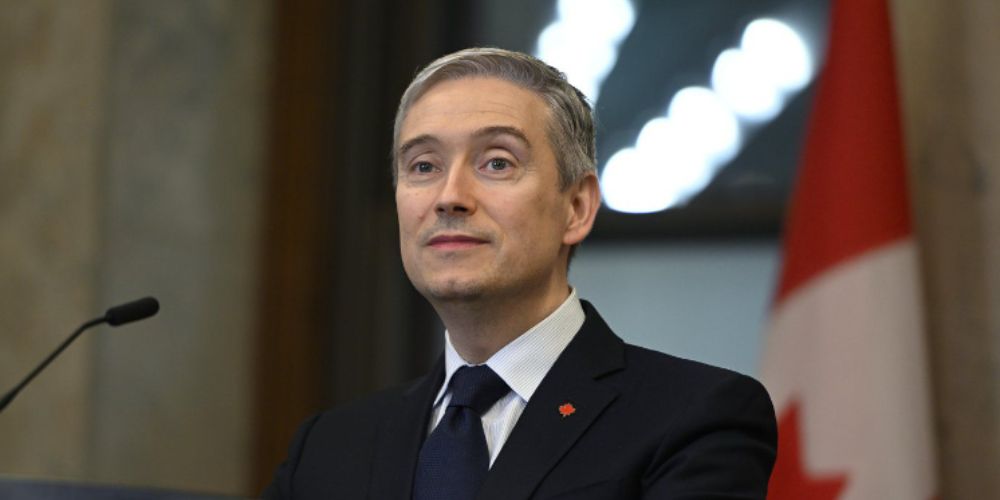 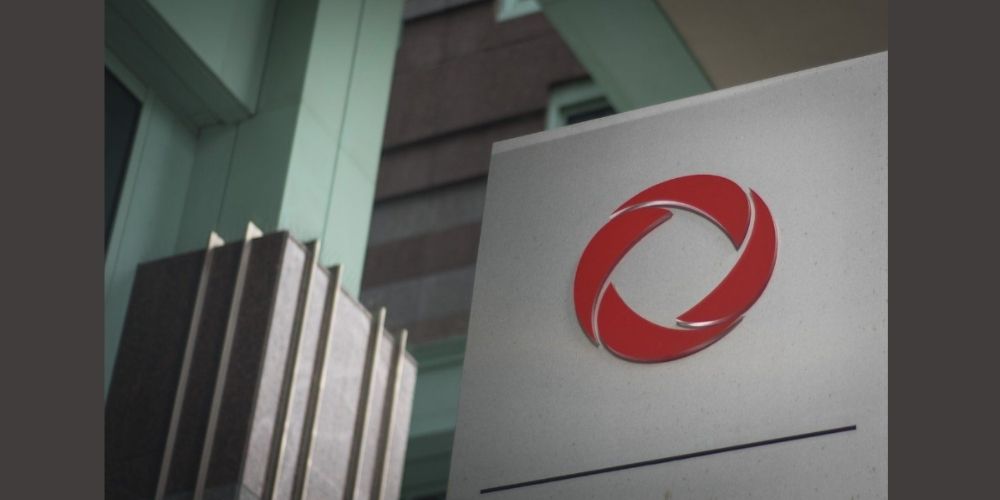 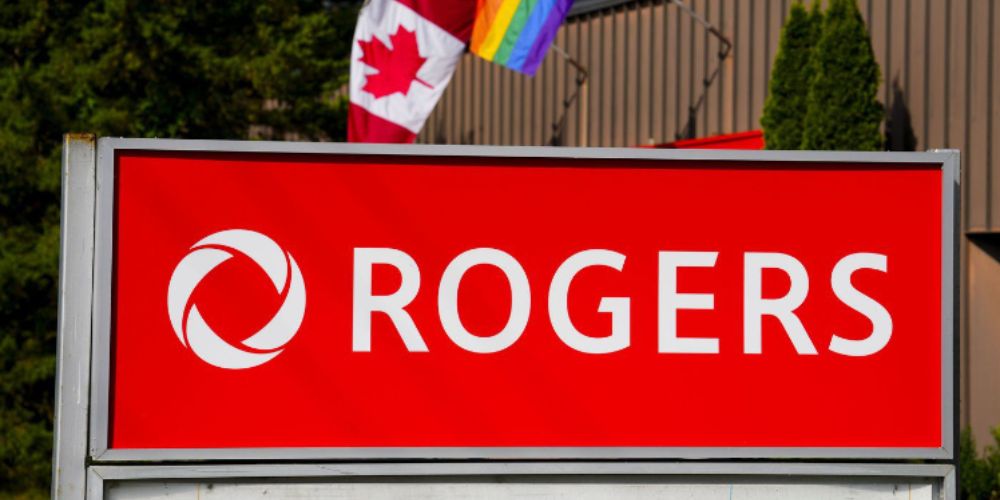 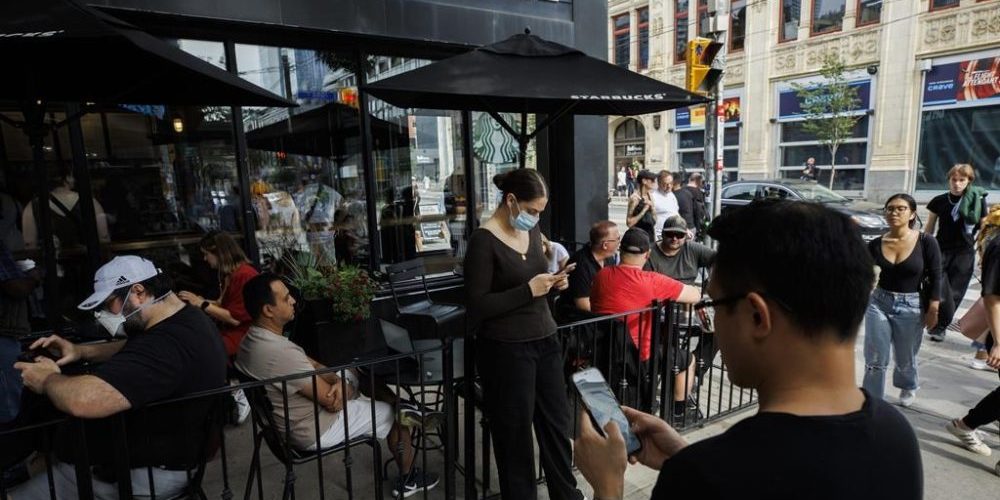 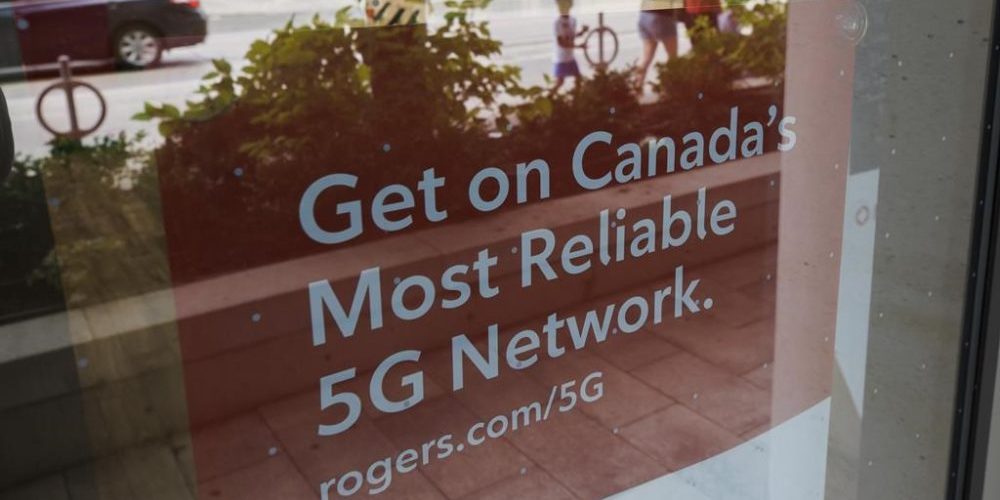 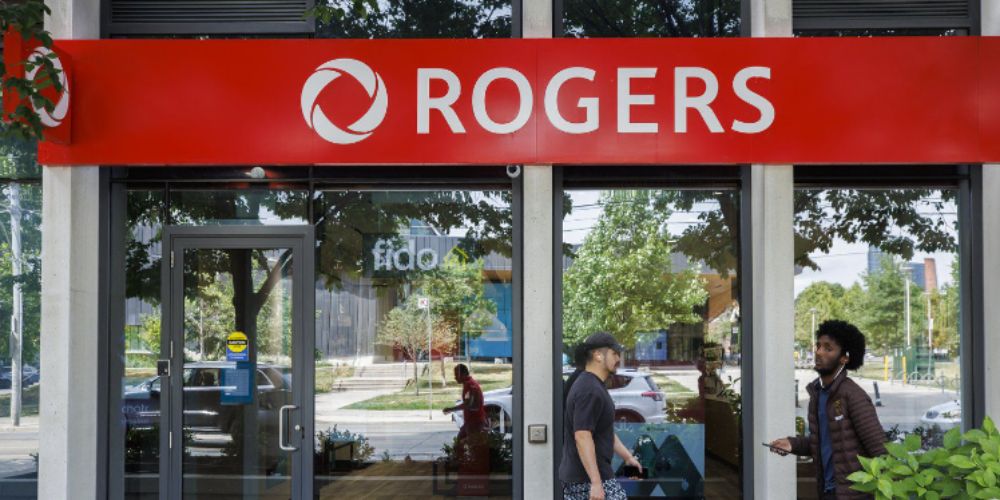