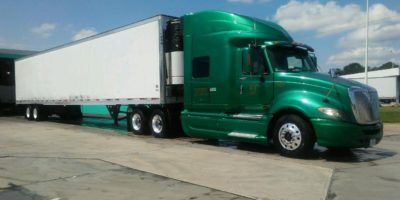 The OPP say there’s been an increase in the number of crashes involving commercial vehicles like big rigs.

Since the beginning of the year, Provincial Police say there have been 4,816 commercial motor vehicle collisions, and of those, 46 were fatal. By this time last year, there were 39 fatalities among 4,666 crashes.

“Improper lane changes, following too closely and driving too fast for the conditions remain leading factors in Commercial Motor Vehicle collisions on OPP-patrolled roads.” says OPP Chief Superintendent Alison Jevons, Acting Provincial Commander, Traffic Safety and Operational Support. “If every commercial driver and motorist makes a commitment to be an exemplary driver who shares the road safely at all times, there is no question that we would see a dramatic decrease in these types of collisions.”

Police point out this should not be interpreted to mean commercial vehicle drivers are at fault in these collisions, and that road safety is everyone’s responsibility.