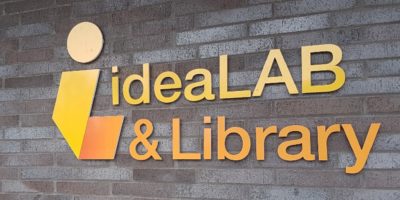 The Innisfil IdeaLab and Library is doing its part in the war against COVID-19.

Inksmith, a company in Kitchener-Waterloo, has designed a face mask that can be easily fabricated using 3D printers. The mask, appropriately called the Canadian Shield, has been certified by Health Canada.

Protective medical equipment is quickly becoming the most in-demand item in the battle against the coronavirus, and the Innisfil IdeaLab is helping meet that demand. “The library is just one of many volunteers that are contributing to this project,” says Kathy Hammer, manager of programming and outreach at Innisfil IdeaLab and Library. “Once received by Inksmith, they are sanitized, assembled, then resanitized and packaged for distribution,”

This is being done on the fly, with no special adjustments or training required. “no reconfiguring or retooling was required,” says Hammer, “the machine was able to take the FTL file (3D printer blueprints) that has been created, and print it,”

The printer’s current noble purpose isn’t too far from what it was normally used for. “Our 3D printer is used mainly to produce items that are created by our customers during hands-on tinkershops, or workshops, at the library,” added Hammer, “these workshops might include such things as keychains, cookie cutters, and pencil holders. It has also been used in the past to create prototypes of pieces for local businesses in the Innisfil community,”

The Innisfil IdeaLab and Library isn’t the only one contributing to this push. Almost anyone who owns a 3D printer can contribute. Inksmith has made the blueprints for this equipment available online for free. 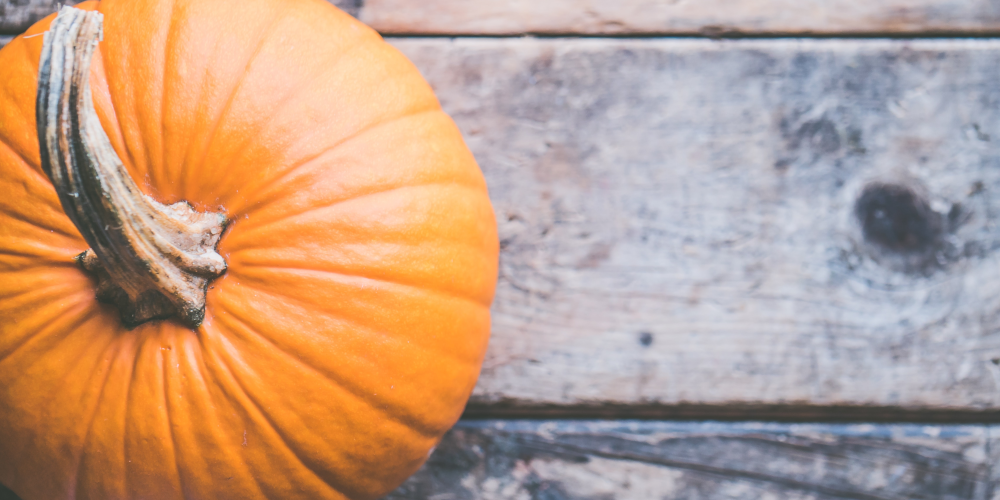 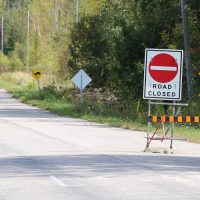